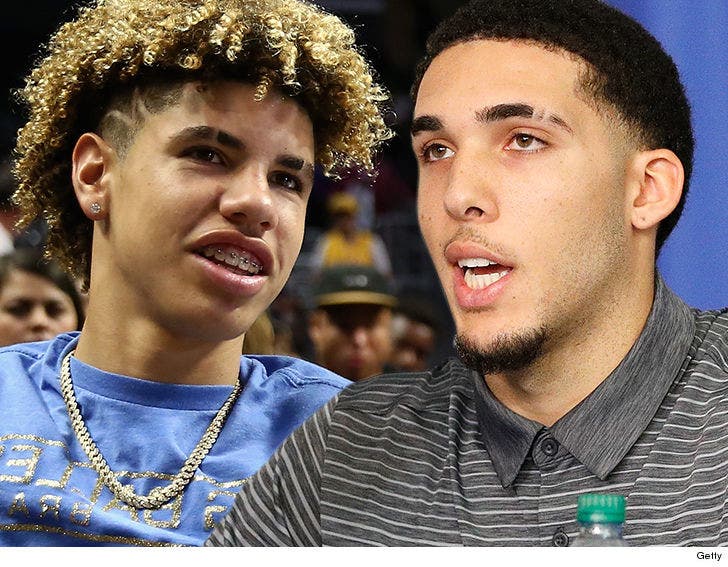 16-year-old LaMelo Ball has signed with sports agent Harrison Gaines and will NOT play college ball at UCLA, his father told ESPN.

LaVar Ball had pulled LaMelo out of Chino Hills High School earlier this year and said he was going to train the kid himself to get him ready for UCLA.

But now, with LaMelo's older brother, LiAngelo Ball, in the middle of a nasty breakup with UCLA (after the China shoplifting incident) ... LaVar has decided both sons will play professionally overseas.

"I don't care about the money," LaVar Ball told Jeff Goodman ... "I want them to go somewhere where they will play them together on the court at the same time. The priority is for the boys to play on the same team."

LaVar told TMZ Sports this week that China is still a possible landing spot for the boys -- Chinese teams would be happy to have the Ball kids.

As for LaVar's oldest son, Lonzo Ball -- he claims the decision to pull LiAngelo out of UCLA was made by the entire family with LiAngelo's best interests in mind. 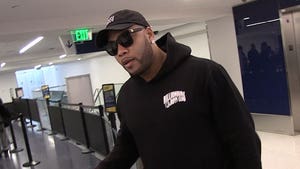 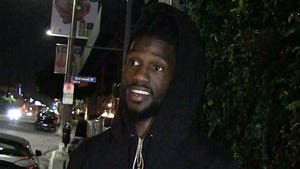