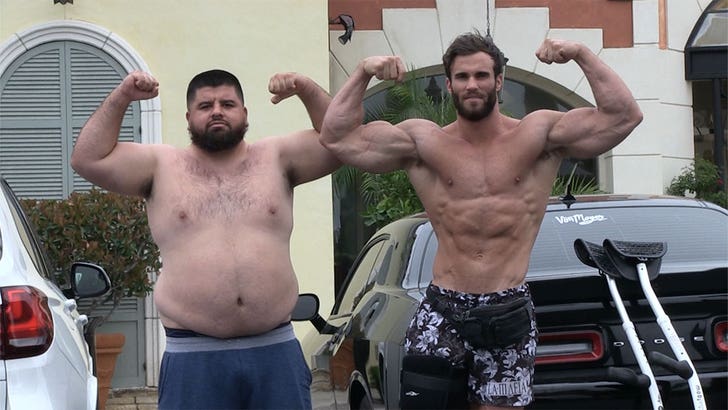 Calum Von Moger took the WFF Mr. Universe title in 2015, and doesn't look like he's skipped chest day once since taking the crown -- but he was still put to the test by TMZ.

We got Calum Wednesday in Calabasas, where he was shirtless and on crutches. He explained both. We also asked if he can do that pec dance thing -- ya know, flexing to make 'em bounce. Of course Calum can, but the real shocker ... so can our camera guy.

So the stage was set -- in a mall parking lot -- for a good ol' fashioned pec-off!

BTW, Calum's story behind the crutches is pretty freaky. He also shouts out bodybuilding legend Arnold Schwarzenegger, whom he recently played in "Bigger" ... a movie about Ben and Joe Weider. 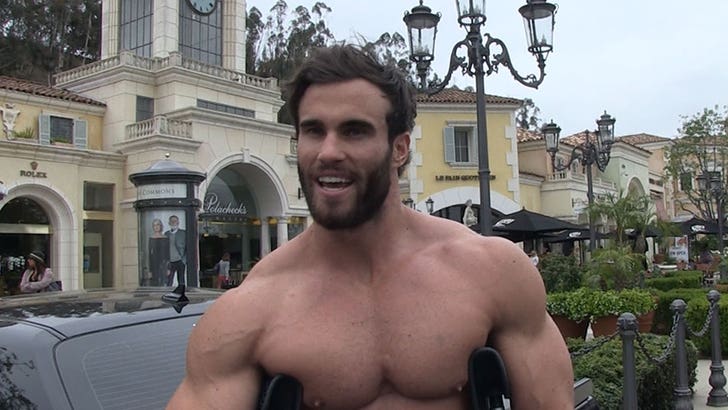 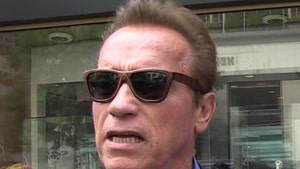 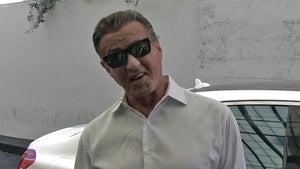 Sylvester Stallone Says Arnold Schwarzenegger Will be Back