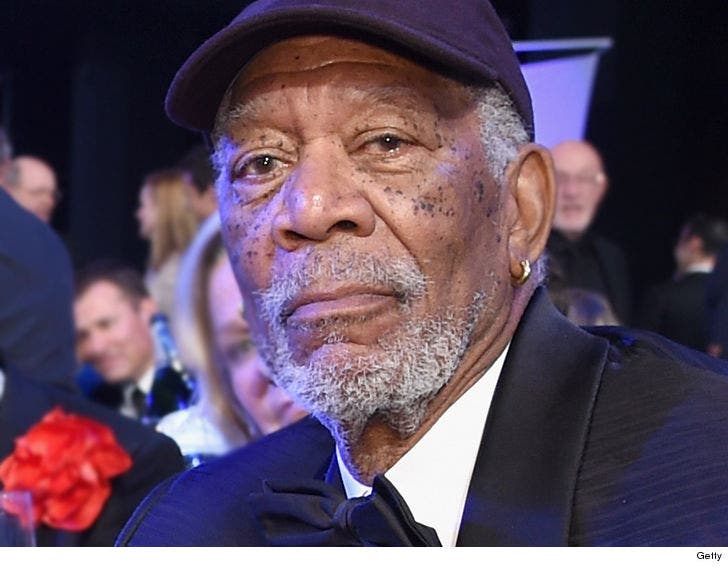 Morgan Freeman has issued a second statement, responding to allegations he sexually harassed a number of women, this time saying the incidents were "misplaced compliments or humor" and not sexual assault ... and now one of the women is calling out CNN for unfairly suggesting she's a victim.

Freeman says, "I am devastated that 80 years of my life is at risk of being undermined, in the blink of an eye." He goes on ... "It is not right to equate horrific incidents of sexual assault with misplaced compliments or humor."

Freeman does apologize, saying he will "continue to apologize to anyone I might have upset, however unintentionally."

A woman mentioned in the CNN story -- Tyra Martin, reached out to TMZ and said, "Hey, still getting a lot of nasty messages from people who think I AM one of the accusers. I'm not, never was. CNN totally misrepresented the video and took my remarks out of context." The incident involved an interview Martin did with Freeman, where she recounted, "When I stood up, I pulled my skirt part of my dress down and he did say, 'Oh, don't pull it down now.'" 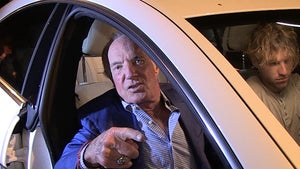 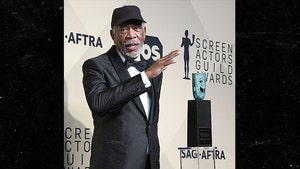