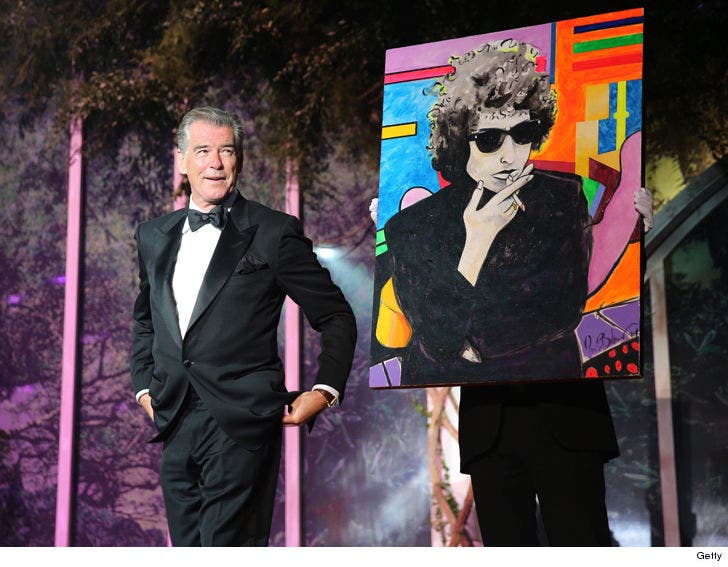 Pierce Brosnan's Bob Dylan painting sold for more than $1 million, and TMZ's learned the new owner is none other than the woman who plunked down $17.8 mil on Kim and Kanye's Bel-Air mansion.

Pierce, who first took up painting back in the '80s, has gotten more serious about it, and the price tag on his work proves it -- Marina dropped $1.4 million. 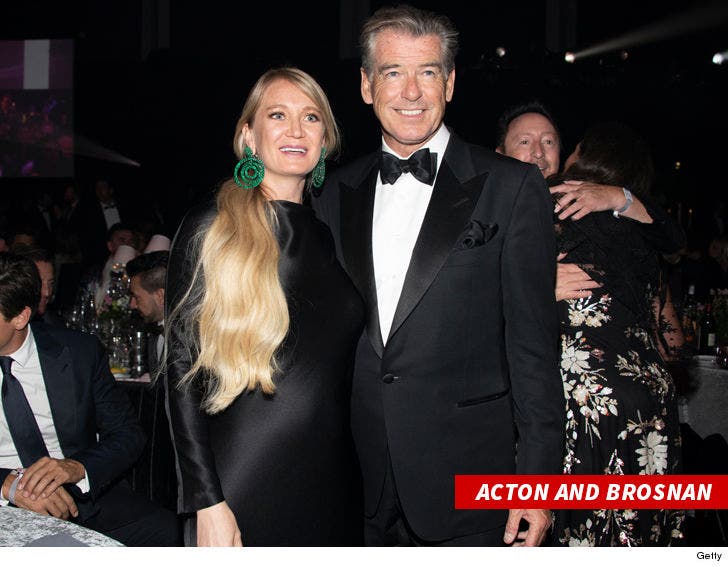 As for Acton ... she's quickly building a rep for pricey Hollywood collectibles. You already know about the Bel-Air crib Kim and Kanye initially bought for $9 million back in 2013.

Not long after that purchase, Acton also shelled out another $2 million for some Beatles history.

Kanye, Dylan and the Fab Four? She has good taste and deep pockets. 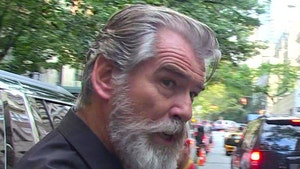 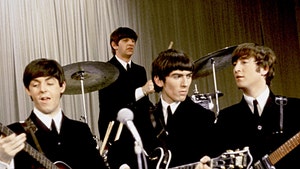