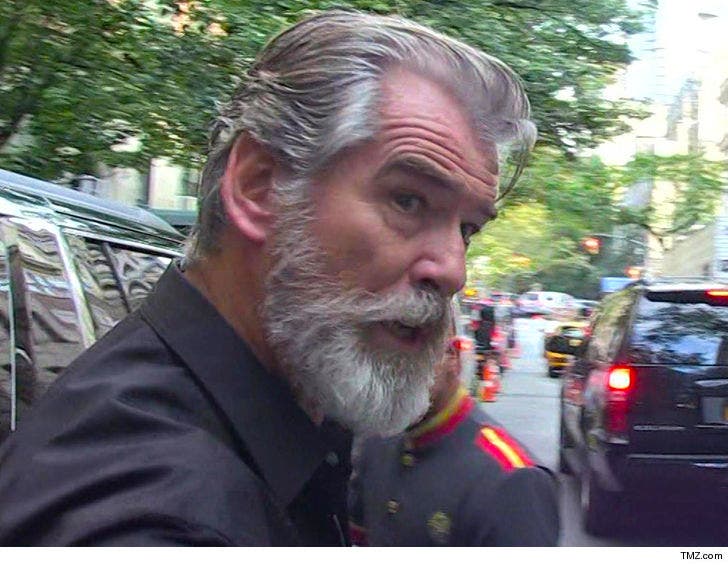 Pierce Brosnan isn't leaving any loose ends burning -- just 14 days after he was sued over a house fire ... the lawsuit's been dismissed.

TMZ broke the story ... Pierce was sued by Fireman's Fund Insurance Co. claiming in 2015 it was forced to pay for damages to Pierce's neighbor's house. It caught fire after flames spread from a blaze at Pierce's pad. In the suit, the insurance company said the whole thing started because 007 failed to throw out rags susceptible to spontaneous combustion.

What a difference 2 weeks makes? On Monday, the Fireman's Fund Ins. Co. filed new docs to have the case dismissed, the court signed off and that's it. Case closed.

The suit can't be refiled -- usually a strong sign there was some sort of confidential settlement. We've reached out to Pierce, so far no word back. 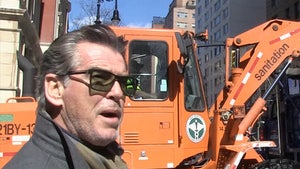 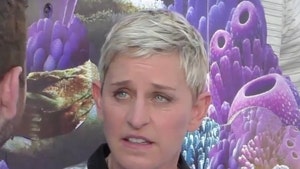