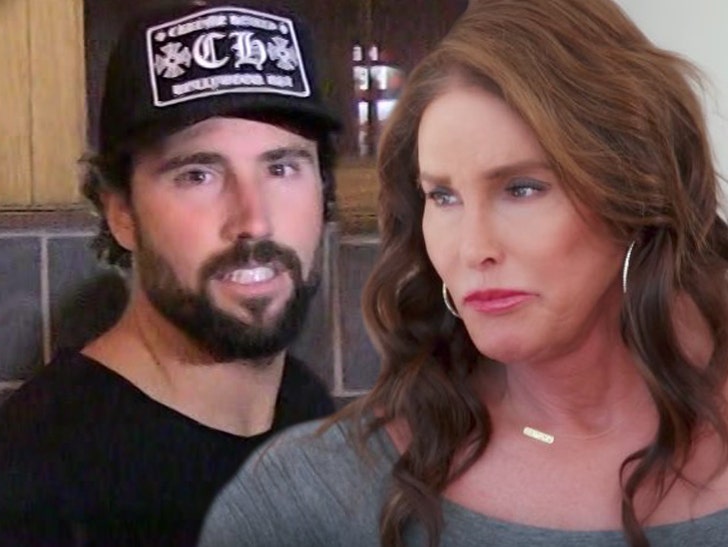 Caitlyn Jenner will not attend her son Brody's wedding, and TMZ has learned it's the result of a profound family divide that goes back to the time Bruce married Kris ... and Brody is deeply hurt.

Jenner family sources tell us Brody is extremely upset his dad has taken a pass for his wedding. We're told Caitlyn has told Brody she can't come because of a lucrative business opportunity ... something that did not sit well with Brody, Brandon, Burt and Cassandra. Our sources say there were heated discussions but, in the end, Caitlyn chose business over the wedding.

We're told the relationship between Brody and Caitlyn has been strained for years. He felt abandoned by his dad when he married Kris. Brody and company lay the blame on both Kris for being "selfish" and Caitlyn for being "an enabler" ... allowing Kris to put a wall between a dad and his kids from other marriages.

Brody has had the hardest time of the 4 kids in forgiving Caitlyn ... partly because the others have connected with their dad with car racing and other sports ... something that doesn't interest Brody.

We're told Caitlyn has issues with some of Brody's "life choices" but the other kids say that should be irrelevant on Brody's wedding day.

The kids feel like both Kris and Caitlyn have not acted like responsible adults when it came to them, and they have suffered deeply as a result. Brody has had the most difficulty letting go of his grudge. Nonetheless, he wanted his dad front and center at his wedding.

As for Brody sending an invite to half-sisters Kylie and Kendall and not even getting an RSVP, we're told the 4 kids don't blame the 2 girls. They say Kylie and Kendall were young when the wall was put up between the families and they never really had a relationship.

BTW ... we're told Caitlyn did go to the bridal shower and does not object to the wedding. Nevertheless, her being a no-show has deepened the wound with Brody. 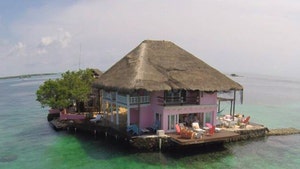 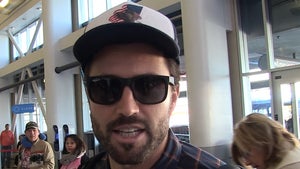