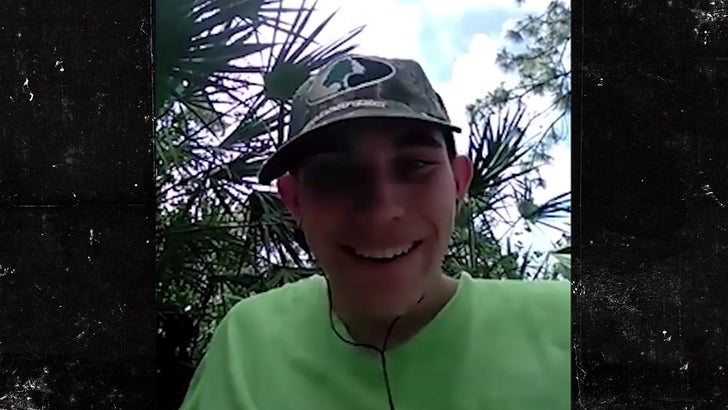 Nikolas Cruz recorded a chilling video of himself meticulously plotting how he was about to carry out a deadly attack at Marjory Stoneman Douglas High School.

The Broward State Attorney's Office released the video Wednesday as prosecutors prepare to possibly ask for a death penalty trial. In one of the videos, Cruz looks into his cell phone and says, "With the power of my AR you will all know who I am." Prosecutors would not say when exactly the videos were made, though Cruz suggests in one video he was going to carry out the mass shooting later that day. 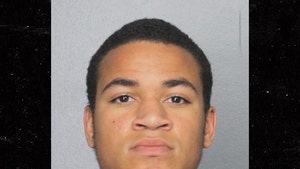