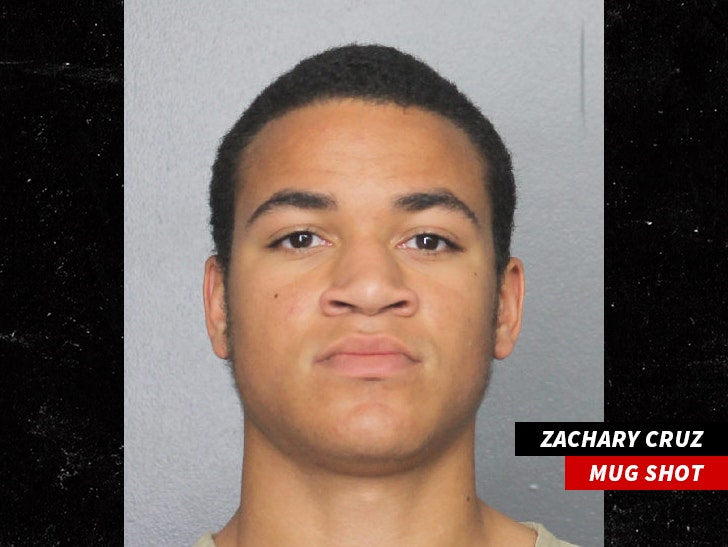 The younger sibling of Florida shooter Nikolas Cruz got busted by cops for venturing onto the school grounds where his brother went on a killing rampage.

Zachary Cruz was arrested Monday by Broward County Sheriff's deputies after the 18-year-old allegedly rode his skateboard onto school property at Marjory Stoneman Douglas High. Cops say he told police he decided to visit to "reflect on the school shooting and to soak it in."

According to the police report, obtained by TMZ, Cruz allegedly broke through multiple locked doors and gates to ride his board on campus. Police say he was captured on the school's security camera system ... and the school says it wants the case prosecuted.

Zachary -- who was adopted -- was booked on one count of trespassing on the grounds or facility of a school, which is a misdemeanor. He's said to have been told by authorities to stay away from the high school ... for obvious reasons.

As we reported ... prosecutors are seeking the death penalty for Nikolas, who gunned down 17 people. 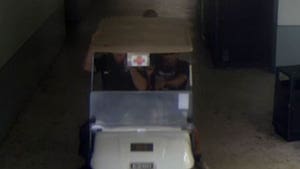