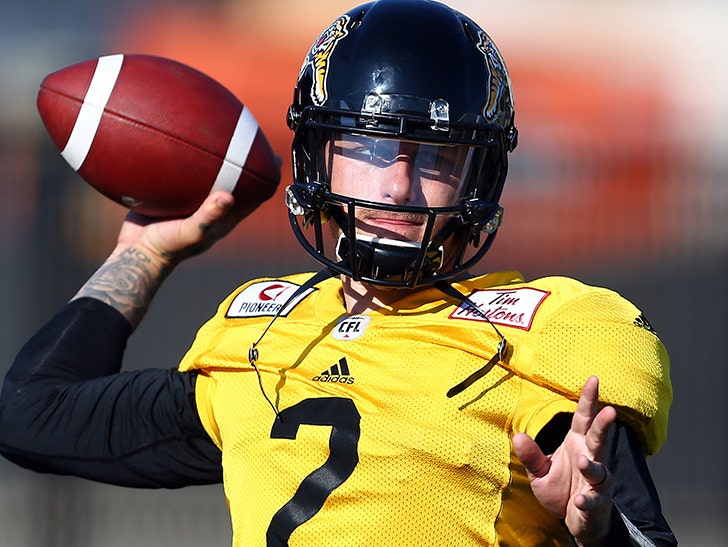 #ComebackSZN will officially begin on the bench.

Check out Ticats coach June Jones' exchange with a reporter on the matter:

Q: "Is there any scenario that Manziel could push [Jeremiah] Masoli for the No. 1 job? Like if Jeremiah's healthy Week 1, is he going to start?"

As for Manziel, he's takin' it in stride, telling reporters: "I feel like I'm in a great situation and in time things will work themselves out."

Manziel's first in-game work in the CFL will begin Friday in the team's first preseason game. 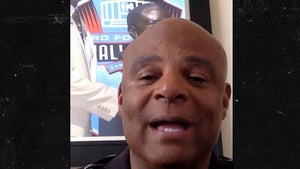 Johnny Manziel Gets CFL Advice from Warren Moon, LISTEN UP! 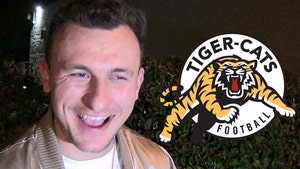 Johnny Manziel Fighting the Odds to Start In CFL