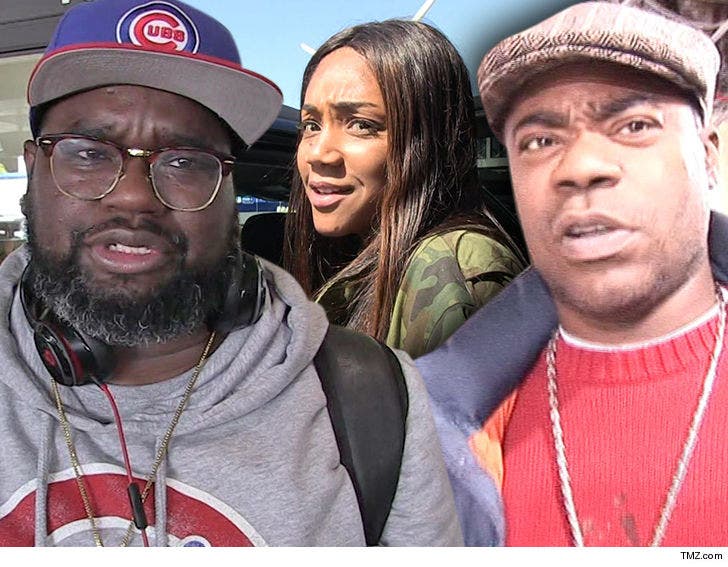 Lil Rel feels Tracy Morgan disrespected and "hated" on Tiffany Haddish during a recent interview -- and says Tracy's show, "The Last O.G.," would be irrelevant without her!!!

Rel -- who starred on "The Carmichael Show" with Haddish -- is responding to Morgan's appearance on 'Vulture Spot' last week when he was asked if it's been cool watching Tiffany's career blow up!

Morgan says he was trying to make the point he didn't want to "just shine a light on Tiffany."

But, Rel ain't havin' it and went off on Morgan on Twitter, saying, "This is one hating ass dude right here."

"That show would be nothing if @TiffanyHaddish wasn’t on it... Don’t bite the hand that keeps you relevant!!!"

We should note Rel only posted a portion of the 'Vulture' interview -- but we found the expanded version in which Morgan tries to do some damage control saying ... he "loves" Tiffany and considers all of the actors on his show to be a family. 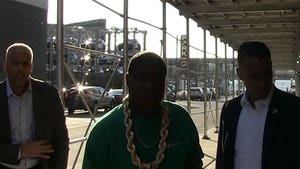 Tracy Morgan Gets His 'Headsprung' as 'Last O.G.' Renewed for Season 2 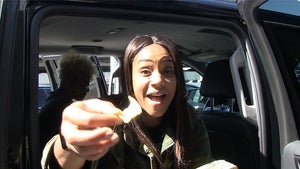