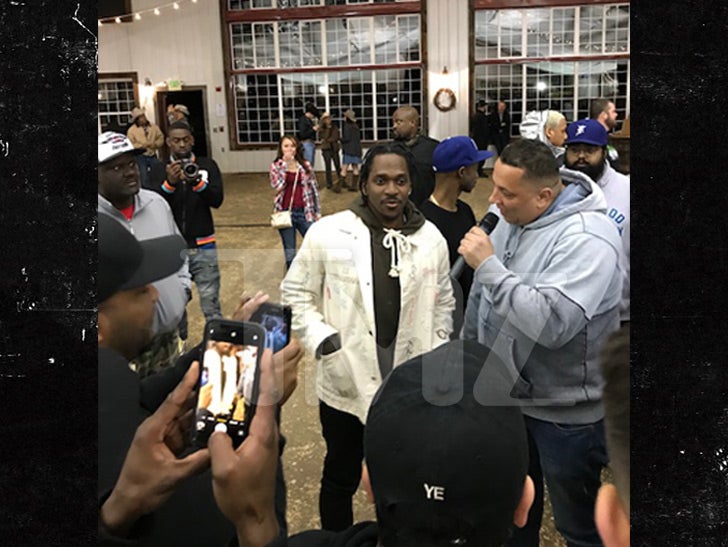 Kanye was the man of the hour in Wyoming Thursday night -- but Pusha T was a close second -- with fans, celebs and rappers praising him for his Drake diss track.

Push could barely walk 5 feet without someone stopping him and giving him props for "Story of Adidon" ... a diss track that targeted Drake's ethnicity, childhood and revealed he'd allegedly fathered a secret son.

TMZ broke the story -- Drake's been supporting his alleged baby mama since she gave birth -- and she's supposedly one of several women to make paternity claims against Drizzy. 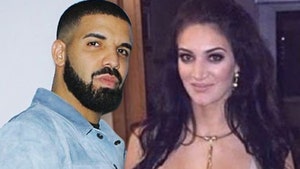 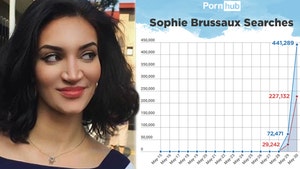