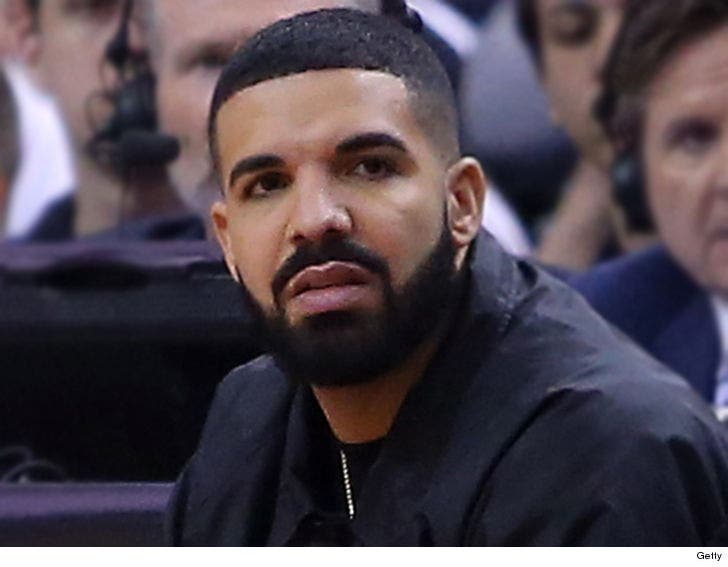 Despite what Pusha T wants people to think -- Drake's been quite the opposite of a "deadbeat dad" behind the scenes, financially supporting his alleged baby mama through and after her pregnancy ... TMZ has learned.

Sources close to Drake tell us the rapper's been cutting checks to ensure Sophie Brussaux -- the woman Pusha T claims Drake has a secret son with -- lives comfortably. We're told Drake's been supporting Sophie since she gave birth, and just before that as well.

Our sources say Drake plans to take a DNA test to figure out any possible future legalities, but he feels there's a slight chance the kid is his.

And get this -- sources working on Drake's new album tell us he planned to reveal everything about his new son on his upcoming album -- a plan that will obviously need some tweaking.

As we reported ... Pusha T shocked the music world with a diss track targeting Drake's ethnicity, his childhood and claiming Drizzy was the father to a secret son.

Drake's yet to fire back. 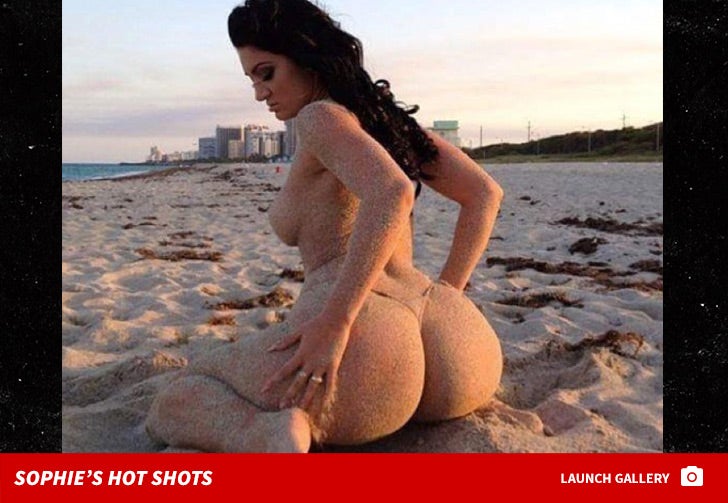 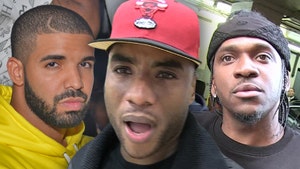