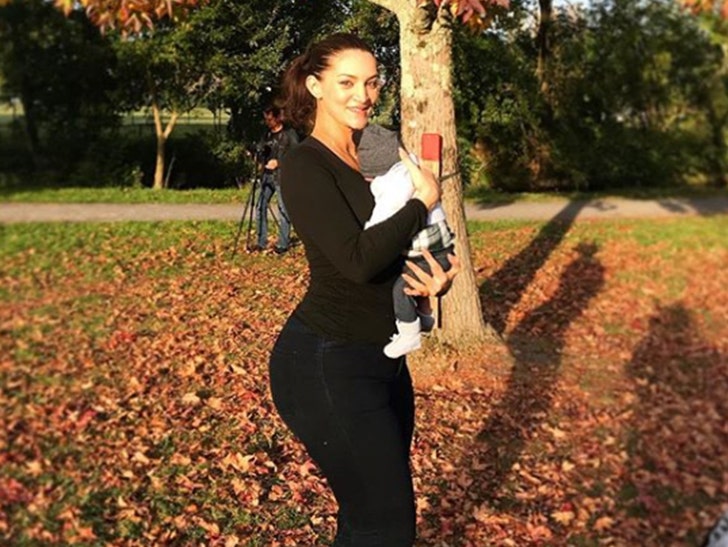 The woman Pusha T claims is Drake's baby mama proudly displayed her pregnancy journey on Instagram for months ... ending with a pic of baby Adonis himself.

Sophie certainly didn't hide her pregnancy -- showing off her baby bump and even a cake from her baby shower with the name Adonis emblazoned on it -- the same name Pusha T uses in his track. 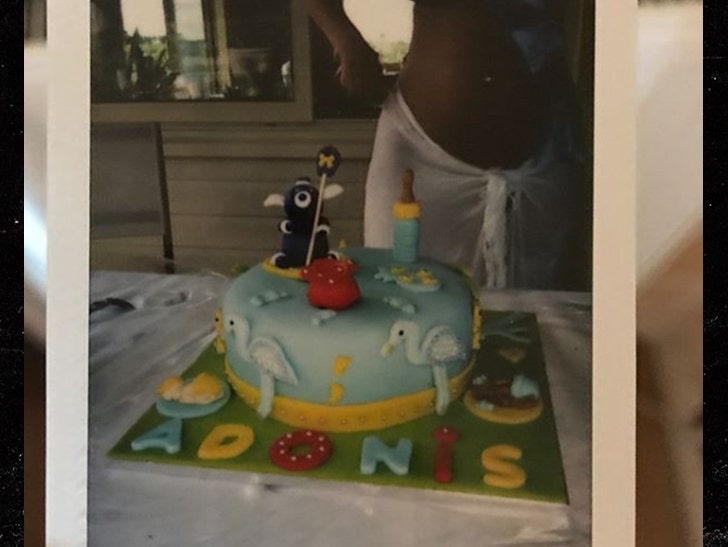 One thing missing throughout her posts ... any mention of Drake.

TMZ broke the story back in May, 2017 -- Brussaux claimed to have text messages between her and Drizzy supporting the claim he got her pregnant -- the alleged convo read ...

Drake: I want you to have an abortion.

Brussaux: I can't kill my baby simply to indulge you sorry.

Drake: You do know what you're doing you think you're going to get money. 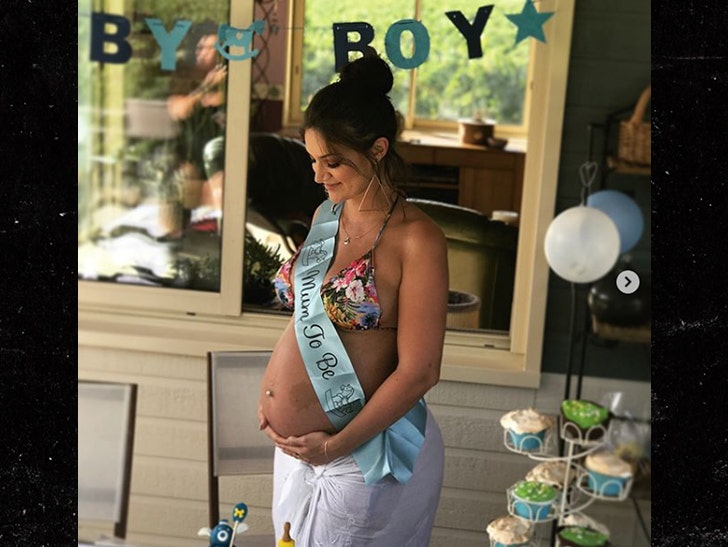 Drake's team, at the time, told us Sophie had a very "questionable background." They said, "She has admitted to having multiple relationships. We understand she may have problems getting into the United States. She's one of many women claiming he got them pregnant."

The rep added, "If it is in fact Drake's child, which he does not believe, he would do the right thing by the child." 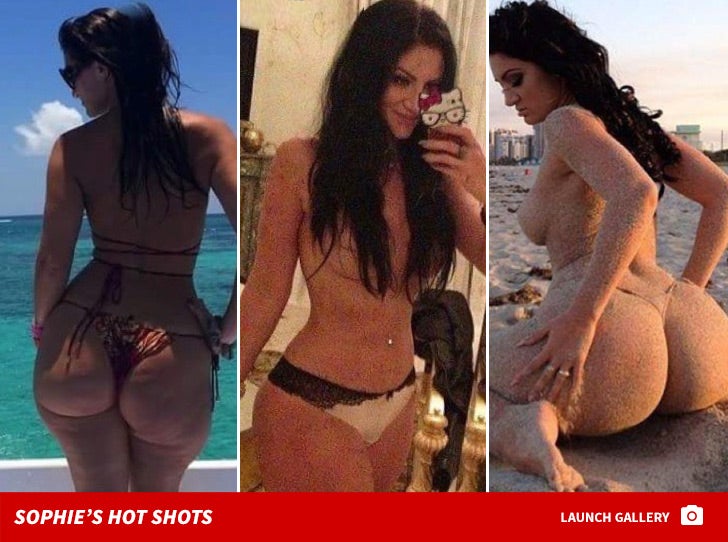