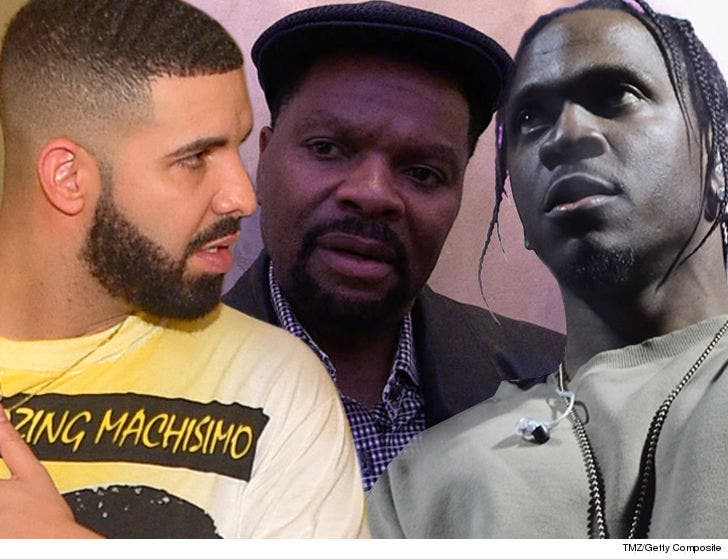 James Prince says Drake will not be responding to Pusha T's vicious diss track under his orders ... because going that low is beneath the young MC.

The Rap-A-Lot Records CEO spoke with radio personalities Fadam Got da Juice and DJ Reddz of DTLR Radio Saturday, and told them he issued the directive to Drake that AM -- stand down, and don't respond to "The Story of Adidon," as many anticipated he would.

Here's another thing ... sources connected to Drake tell us he had already recorded a diss track responding to Push's 'Adidon,' prior to James' phone call Saturday morning. 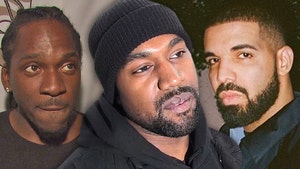 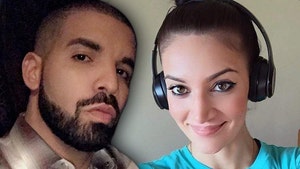