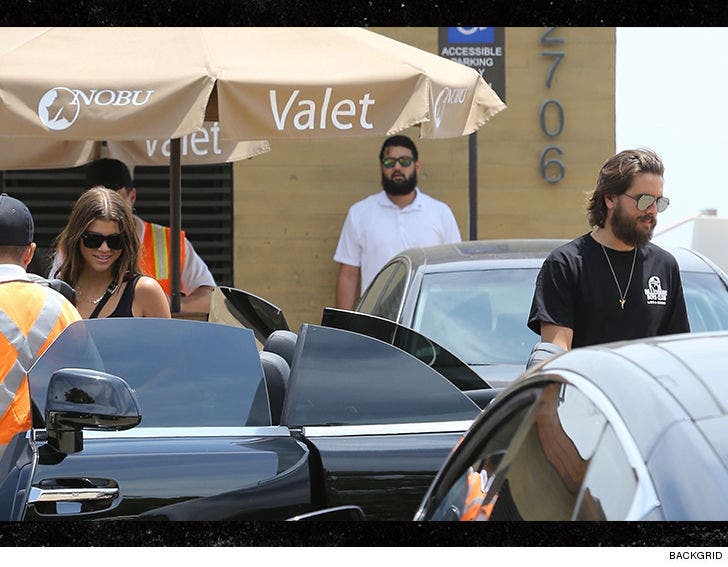 The only rocks Scott Disick and Sofia Richie's relationship is on are the ones on the beach in Malibu, because that's where they stepped out to show the world they're still going strong.

The couple hit up Nobu Monday for lunch. Definitely for the food, and also for the cameras. It's where ya go when you wanna be seen ... together. Remember, Scott himself made it seem they were dunzo -- we know he was telling people last week at Kanye's party he's a single man. Plus, he was photographed getting close to a mystery woman.

We broke the story ... Sofia wasn't happy about the incident, but she's basically over it. Proof positive -- they left Nobu together in his drop top Rolls.

Nothing says we're back on like make-up sushi and sashimi. 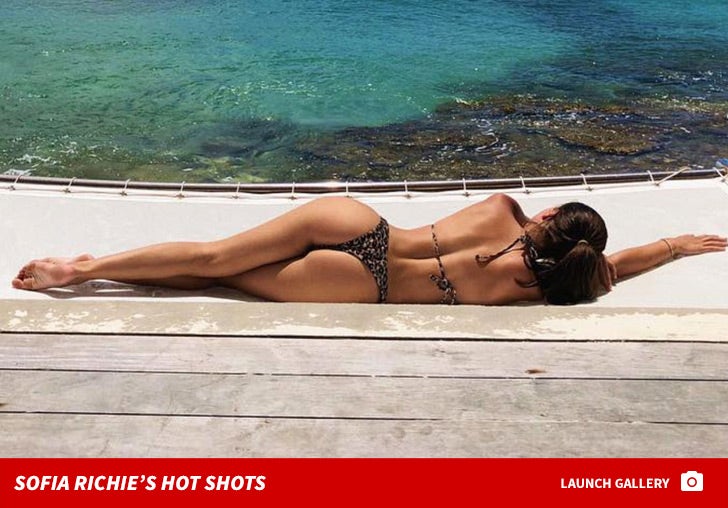 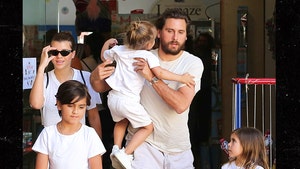