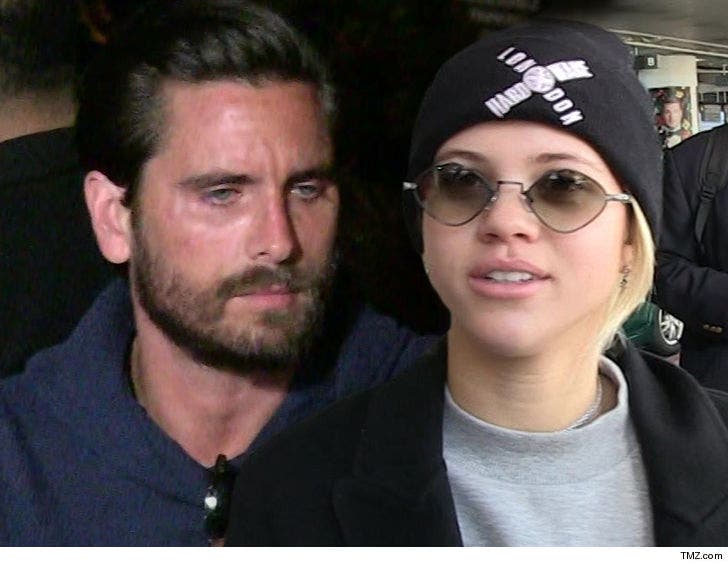 Sofia Richie and Scott Disick aren't over yet -- despite multiple reports saying otherwise, and a photo of Scott cozying up with another chick last week ... TMZ has learned.

Sources close to the couple tell us Sofia and Scott have not broken up, and are still very much together -- contrary to what other outlets are reporting ... that they'd supposedly split.

We're told Sofia certainly wasn't happy with the photo of Scott getting handsy with a mystery chick at Kanye's album listening party Thursday night in Wyoming -- but she hasn't pulled the plug on their relationship. As for Scott and that girl ... they're just pals. 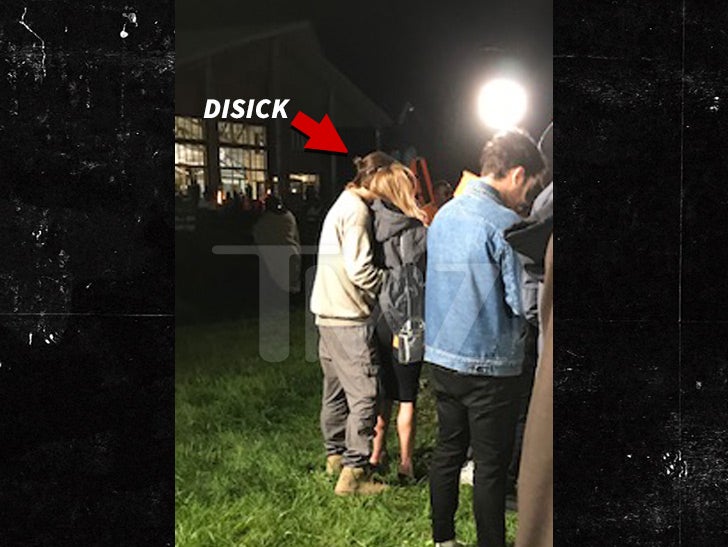 Sources say Scott has known the woman for years, and that holding her at the party was nothing sexual ... and only lasted a few minutes. They also did not go home together. Regarding him telling people at the party he was single ... we're told that was the booze talking.

Long story short ... Scott and Sofia are still an item. So, don't count 'em out quite yet. 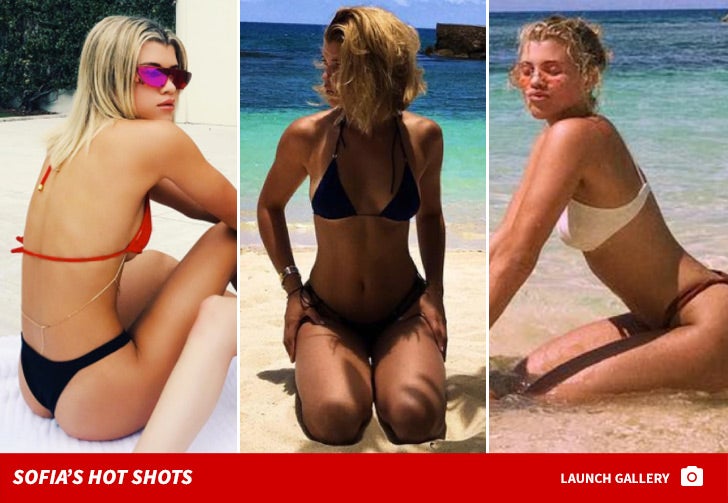 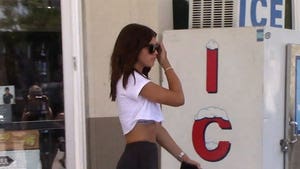