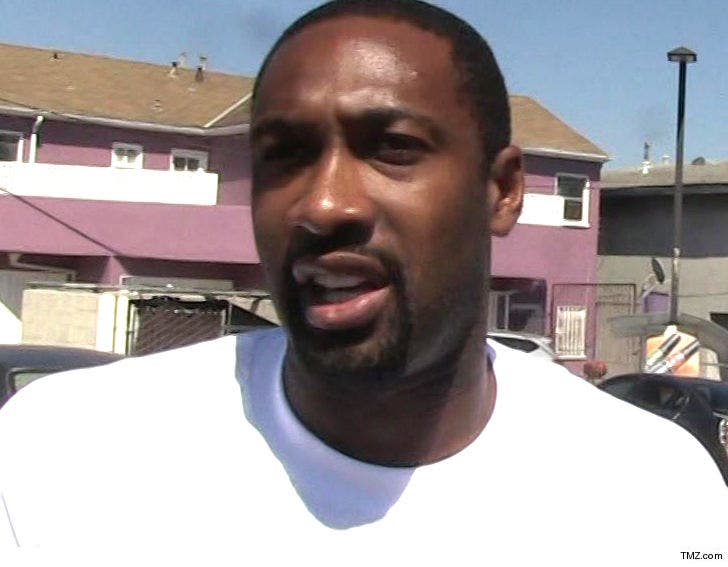 Gilbert Arenas claims the woman who got a temporary restraining order against him is lying and just sent a very crass message to her:

"Listen I know my d*ck is like crack but don’t play yea self."

TMZ Sports broke the story ... a woman who says she's been in an on-again, off-again relationship with the ex-NBA star says he's been harassing her and threatening to send naked pics and videos to her 10-year-old son.

According to court docs filed in L.A. County Superior Court and obtained by TMZ Sports ... the woman obtained a temporary restraining order against Arenas.

Arenas is upset and lashed out on Instagram ... saying, "Which one of u funky bitches lying on me? 99% of u hoes couldnt get me too call u back after I hit #VaginasWereTrash."

"Now Someone wants a restraining on me ?? listen I know my d*ck is like crack but don’t play yea self...like I’m bothering one of y’all.

He also called TMZ "#fakenews" -- despite the fact we literally quoted the documents that were filed in court word-for-word.

Arenas and his accuser are due back in court next month. 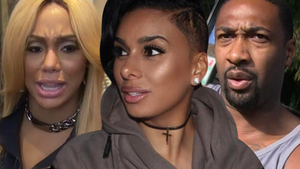