Henry Winkler was fired up about Miss America right before he went to cast his ballot in the California primaries ... and ended up having even more reason to get ticked off.

We got the Fonz Tuesday as he was leaving e. Baldi in Bev Hills, and asked what he thought of the famed competition doing away with its swimsuit portion. He built up a lot of hype ... only to tell us how he really feels -- and the truth is, he had bigger fish to fry.

Moments after this clip, Henry got some bad news.

Turns out he was among the nearly 120,000 L.A. County residents whose names were left off the voter rolls at their polling place. 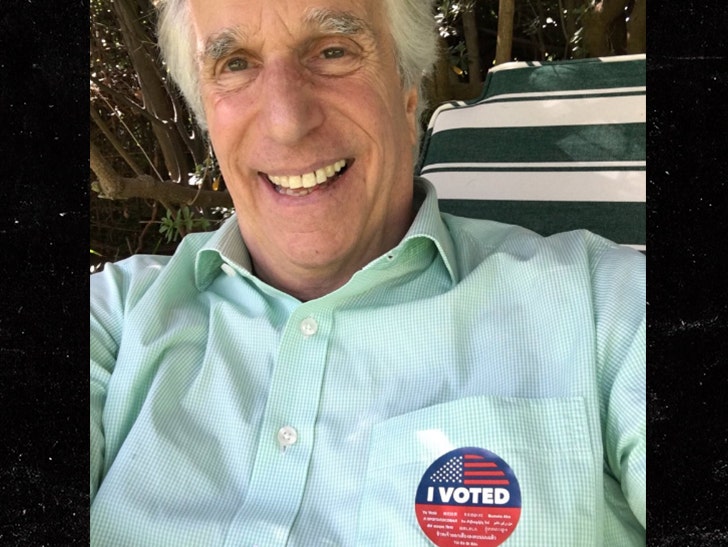 Seems he was able to cast a provisional ballot, though ... 'cause he got his sticker, and wore it proudly. Ayyyy, thumbs-up, Fonzie! 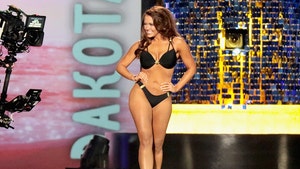