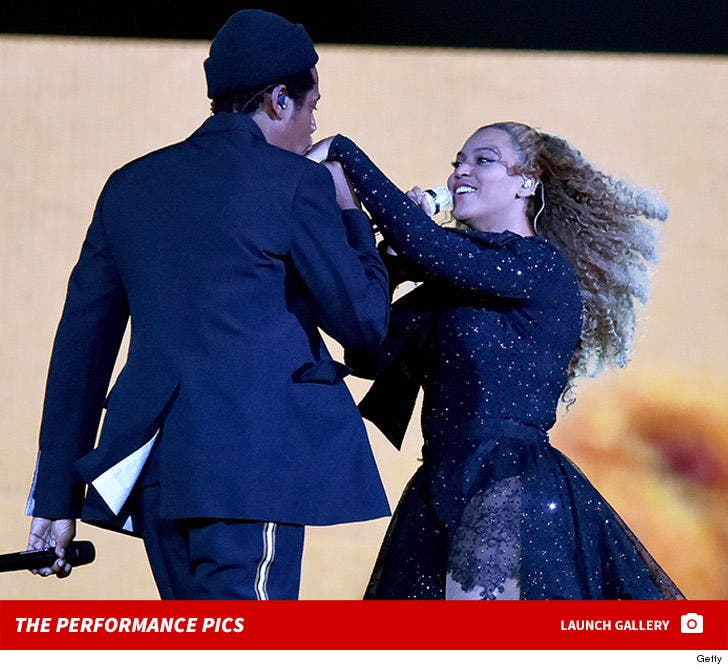 Jay-Z and Beyonce want everyone to forget their marriage was ever on the rocks ... based on the super lovey-dovey imagery they put down on night #1 of their latest tour.

Bey and Jay kicked off the On the Run II Tour Wednesday in Wales, and they were kinda all over each other when they shared the stage. Plus, a lot of the imagery on the giant screens behind them highlighted their marriage and their family.

As we reported, fans even got to see video of Sir and Rumi for the first time since last July when they announced their births -- and, of course, there were tons of costume changes because ... Bey.

The tour's U.S. dates start next month in Cleveland. Until then ... check out these shots of the Carters. 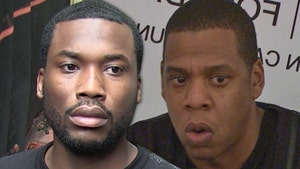 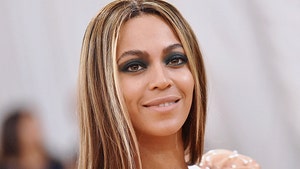