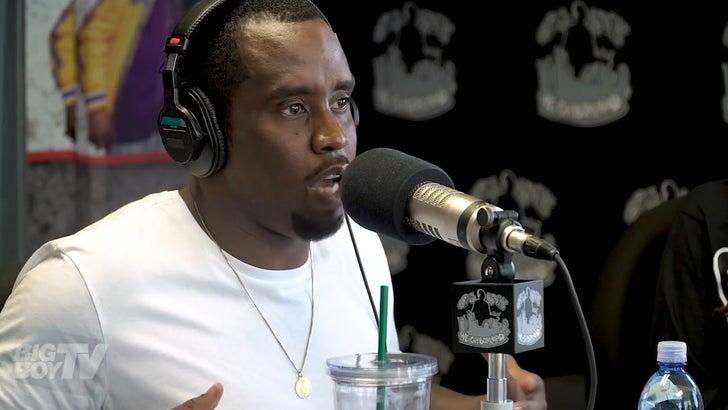 Diddy says he's GLAD he didn't win the bidding to buy the Carolina Panthers -- because he's pissed at the league for the new national anthem rule ... claiming it nothing short of "oppression."

Diddy appeared on BigBoyTV and said he was one of the last 2 bids for the Panthers -- and at the time he really wanted to be a part of a positive change.

But after the new anthem rule, requiring players on the field to stand -- "I don't even wanna own an NFL team no more."

Diddy then calls for black athletes to stick together and fight back against the league ... and says he has their backs.

"This is a defining time."

Diddy also says he's mad at the league for making him feel like the NFL is against him -- and he hopes the league can fix the problem, so he can love pro football the way he used to. 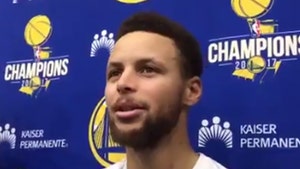 Steph Curry: 'I'll Do Whatever it Takes' to Buy Carolina Panthers 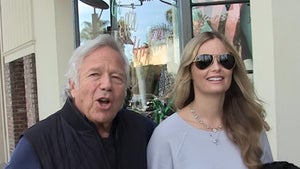