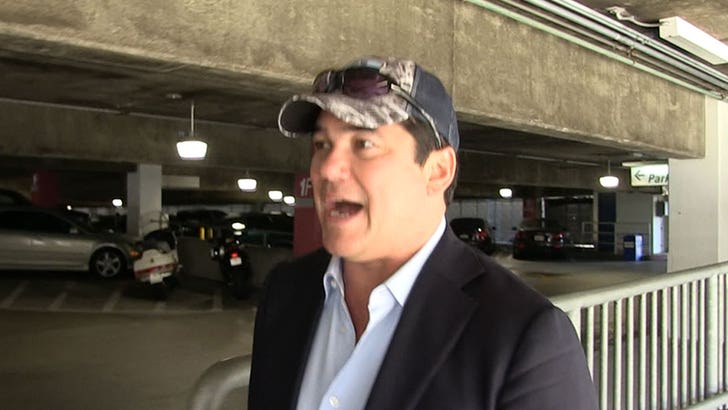 Dean Cain says President Trump's offer to listen to protesting NFL players on who they'd like to see pardoned is a great opportunity ... and one not to be missed.

The 'Superman' star made an interesting point Sunday at LAX -- telling us that players who are kneeling against an unjust criminal justice system on the field should get up, and walk into the White House ... considering DT's apparently leaving the door wide open for talks. 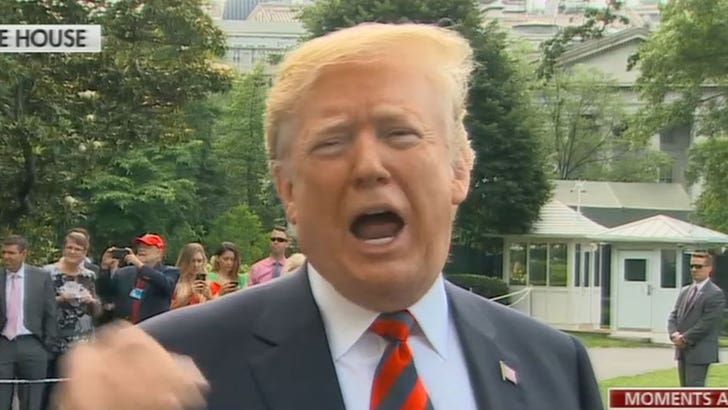 As we reported ... the Prez said he'd be willing to take pardon recommendations from NFL players -- even the kneeling ones -- suggesting that would address the issues they're protesting.

Dean's also got a hot take on the National Anthem protests in general nearly 2 years after Colin Kaepernick got it started, saying the focus has shifted dramatically since then. 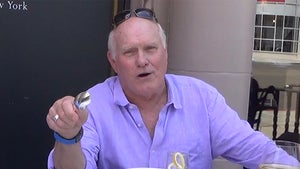 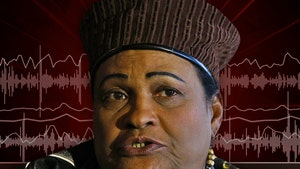 Muhammad Ali's Ex-Wife to Trump, 'Pardon Someone Who's Alive!'