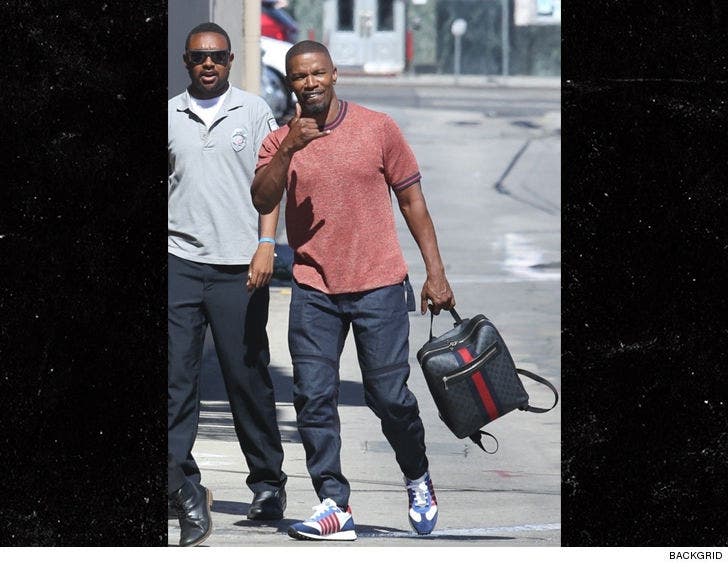 Jamie Foxx doesn't appear to have a worry in the world after being accused of slapping a woman with his penis nearly 16 years ago ... that much is clear in his body language.

Foxx was heading in to tape "Jimmy Kimmel Live!" Wednesday in L.A. when he flashed the surfer's classic "hang loose" sign.

We broke the story ... a woman filed a police report with Vegas PD last week claiming Foxx hit her in the face with his genitalia in 2002 after she refused to perform oral sex on him. Jamie has vehemently denied the accusation ... and is vowing to pursue legal action against her. 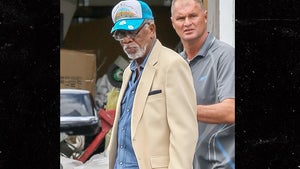 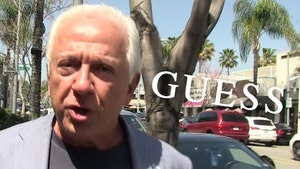