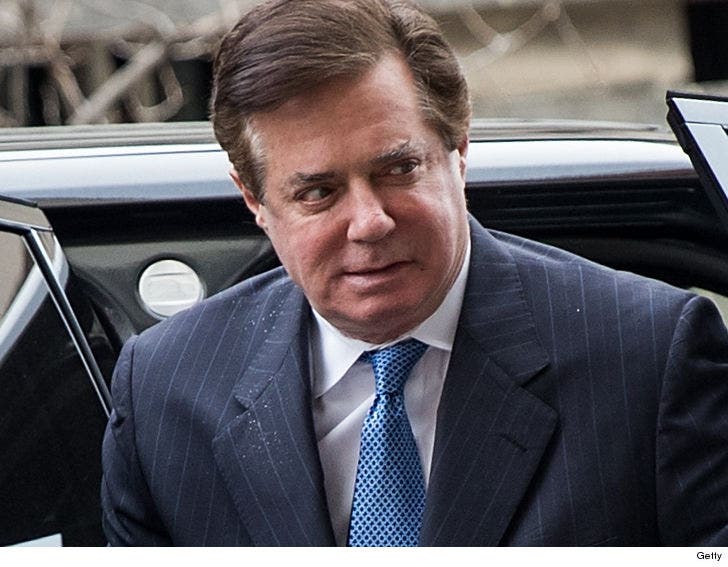 President Trump's former campaign manager will be behind bars for violating his bail for previous money laundering and tax law violations.

Paul Manafort was sent to jail by a judge Friday after being hit with new charges last week of obstruction of justice and conspiracy to obstruct justice by special counsel Robert Mueller.

Mueller alleges Manafort tried to tamper with 2 witnesses in his money laundering case by "repeatedly" contacting them through WhatsApp and encouraging them to commit perjury.

That was enough for the judge to revoke his bail and lock him up until his trial in July. 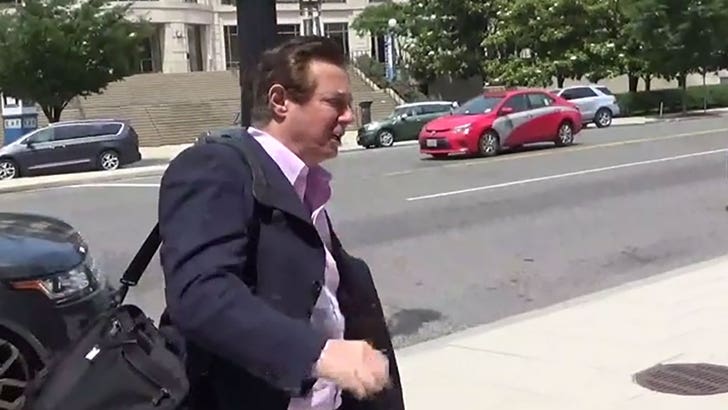 As we reported ... Manafort surrendered to the FBI in October and was indicted on multiple federal charges, including laundering more than $18 million through foreign banks which was used to fuel his lavish lifestyle. He was placed on house arrest ... and ordered to wear an ankle monitor while he awaited trial, scheduled to start in July.

His home was raided a couple months before that as part of Mueller's probe into Russia interference of the 2016 U.S. presidential election. 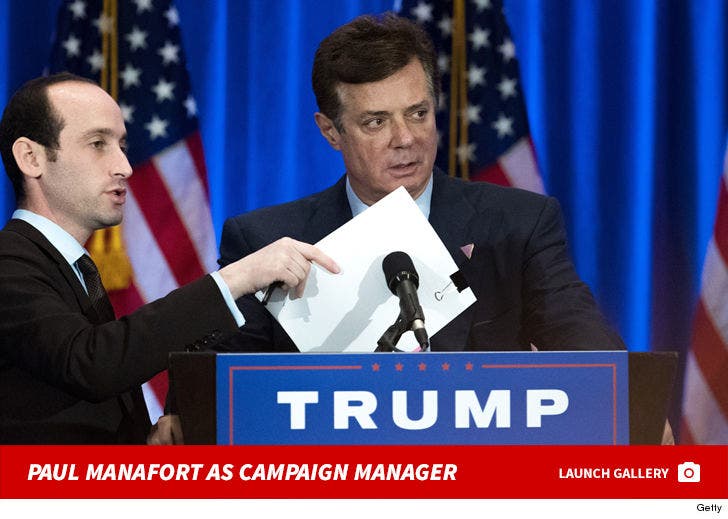 Donald Trump You Might Want to Rethink Arrests Crime Politix