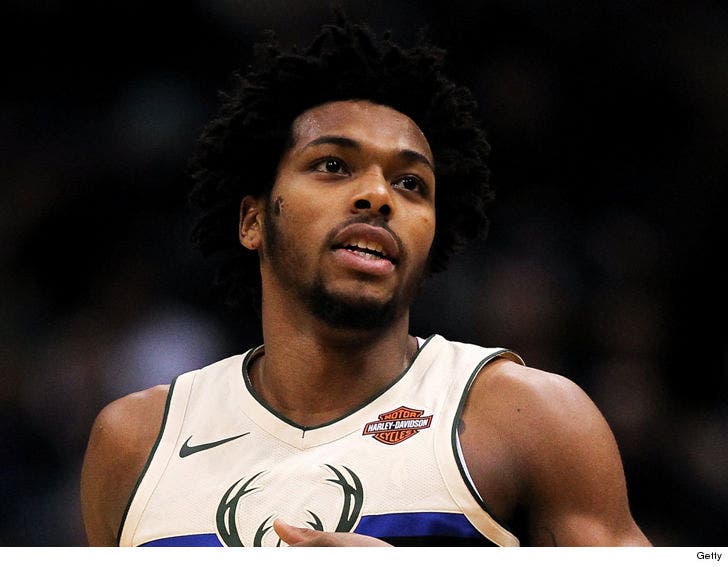 Milwaukee Bucks player Sterling Brown claims one of the cops involved in his violent arrest later joked about unleashing a similar beating on J.R. Smith ... this according to Brown's lawsuit.

Brown is suing the Milwaukee PD and all of the officers who responded to the handicap parking dispute outside of a Walgreens back in January. Brown was brutalized and tased, despite never doing anything to warrant a physical altercation.

Now, Brown says one of the responding officers -- Erik Andrade -- mocked the incident on social media ... and even commented about doing the same thing to Smith after he blew Game 1 of the NBA Finals. 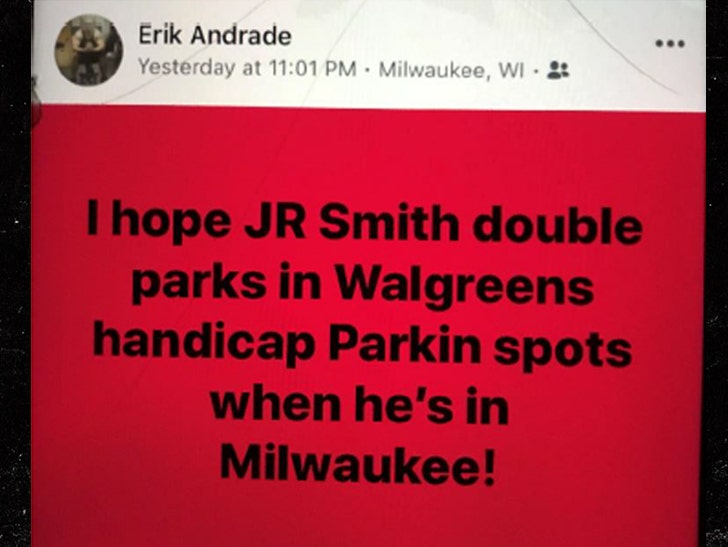 In his suit, Brown says ... "Andrade's post is an admission that he and other Defendant officers are allowed to engage in unlawful attacks and arrests of African Americans without justification and then relish such events without any fear or real discipline."

"Let the man get his early morning craving of popcorn," Andrade wrote.

Brown also claims Andrade's Facebook page includes a racist meme of Kevin Durant and also a post about the "epidemic of the black community lying on the police." 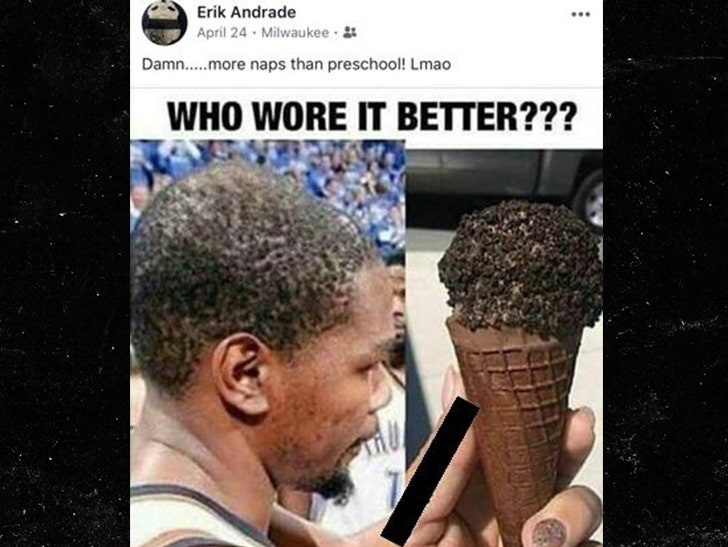 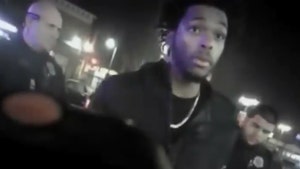 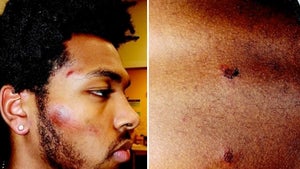