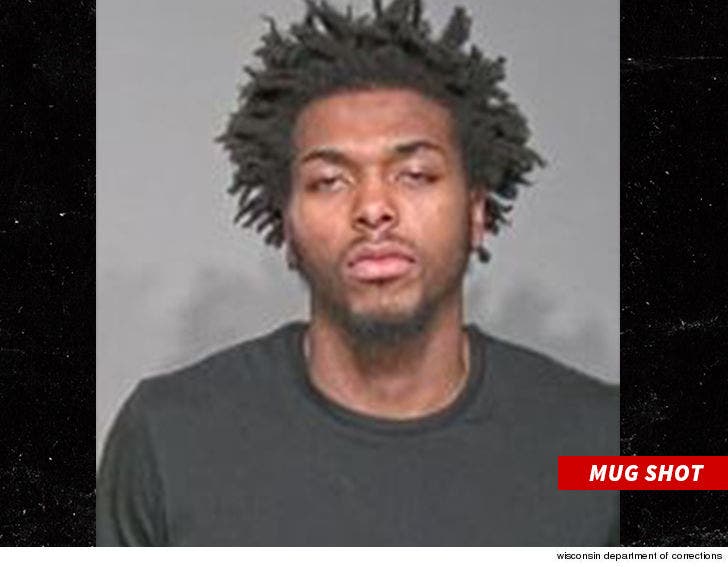 Bucks rookie Sterling Brown was tasered by cops in a Walgreens parking lot early Friday morning in Milwaukee ... and arrested on a misdemeanor charge of resisting or obstructing an officer.

Brown, 22, was double-parked in two handicap spaces around 2 AM ... and reportedly became combative with police when he saw them writing a ticket, according to News/Talk 1130 in Wisconsin.

In a statement, Milwaukee Police Sgt. Timothy Gauerke confirmed the use of a taser -- "During the incident an electronic control device was deployed and the man was arrested."

Gauerke added -- "The circumstances of the incident and the use of force are currently being reviewed by the Department." 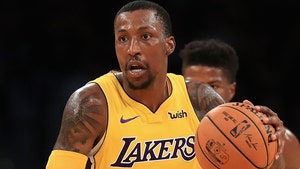