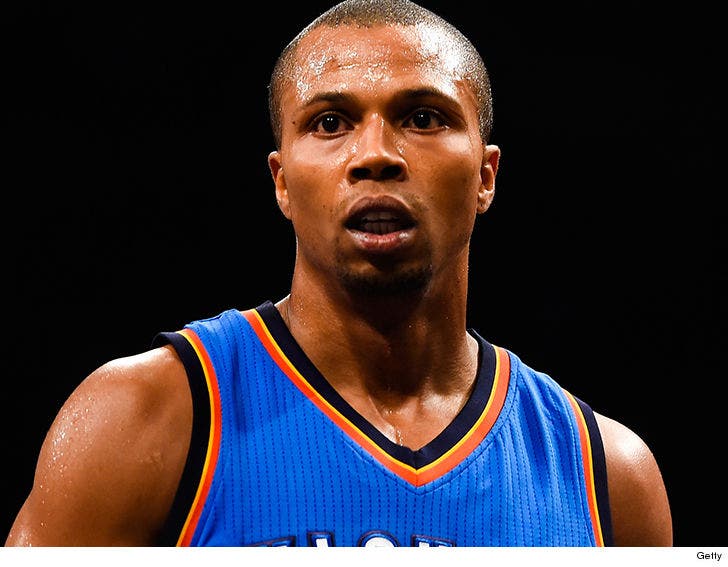 Sebastian Telfair -- former NBA point guard -- has been ordered to stay at least 100 yards away from his estranged wife and kids after she claims he went on a violent window-smashing rampage at their home.

Samantha Telfair filed court docs, obtained by TMZ Sports, claiming Sebastian showed up to her home in Irvine, CA on Jan. 12 and went nuclear on the doorbell when he realized she wasn't home.

32-year-old Telfair began cussing like crazy and kicking the door -- even when the couple's two young kids came out of the house and begged him to stop.

When Samantha finally got home, Sebastian approached her aggressively -- but she was able to get into the house. Instead, Samantha claims, Sebastian bashed in the front windshield of her car. 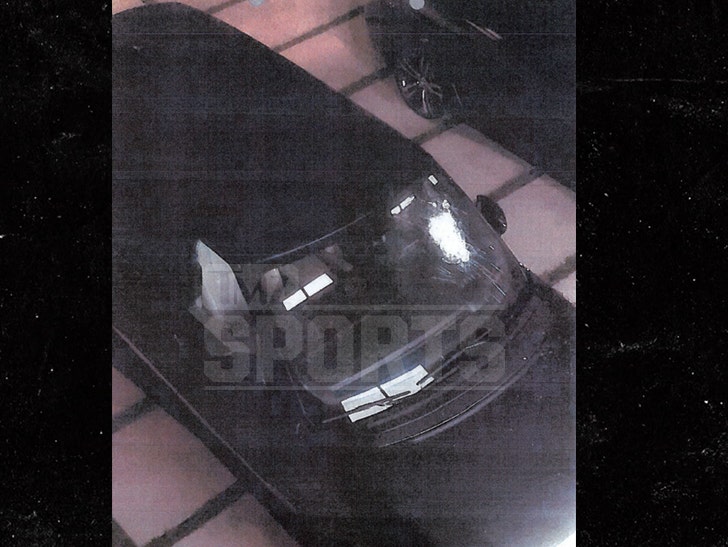 Cops were called and an emergency restraining order was issued against Sebastian.

She also gave police a photo of the guns officials confiscated from Sebastian during an arrest in NY back in June.

A judge granted a temporary restraining order against Telfair. There's a hearing in the matter set for next month. 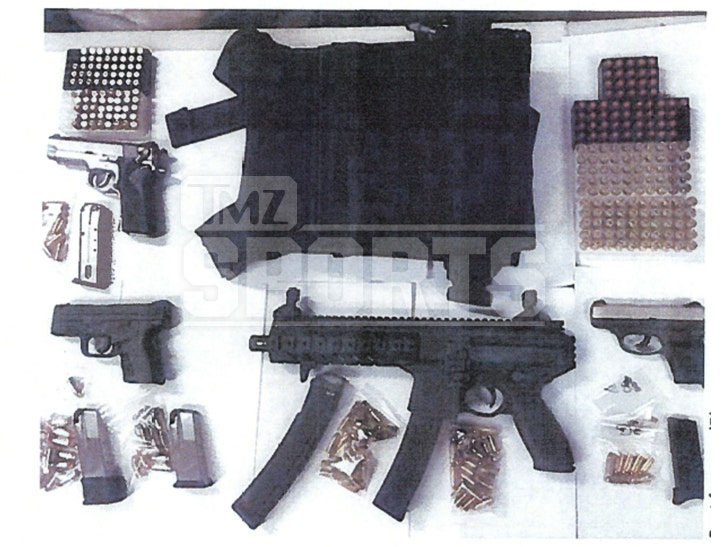 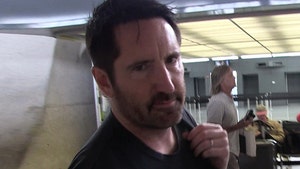 Trent Reznor Gets Restraining Order Against Hateful Neighbor for His Family