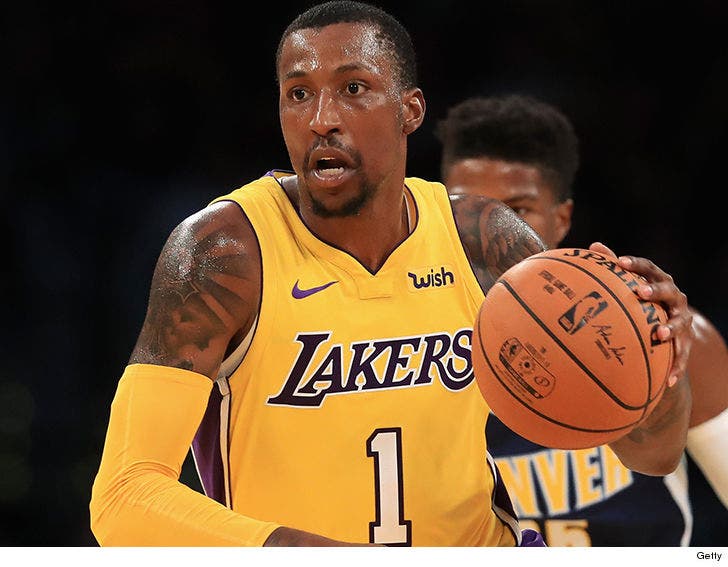 Get this ... Lakers player Kentavious Caldwell-Pope is serving a 25-day jail sentence -- AND playing in the NBA at the same time.

24-year-old KCP was sentenced to 25 days after pleading guilty to violating his probation stemming from a DUI arrest in Michigan back in March.

The NBA player was initially sentenced to 12-months probation -- and was required to submit to drug and alcohol testing. Problem is ... he didn't comply, so the judge ordered him to be locked up.

But here's the catch ... the judge allowed KCP to do a "work-release" sentence -- where he's locked up at a facility for most of the day ... but he's allowed to leave to do his job.

So, starting Dec. 14 ... KCP surrendered to the Seal Beach Police Department Detention Center. He's allowed to leave to play games that take place in the state of California. He's not allowed to leave the state for upcoming games against the Rockets and the Timberwolves. 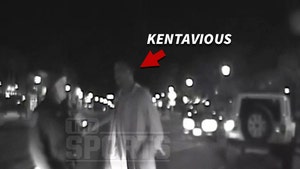 Kentavious Caldwell-Pope DUI Arrest Video ... 'I Only Had 2 Drinks' (VIDEO) 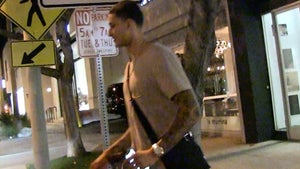