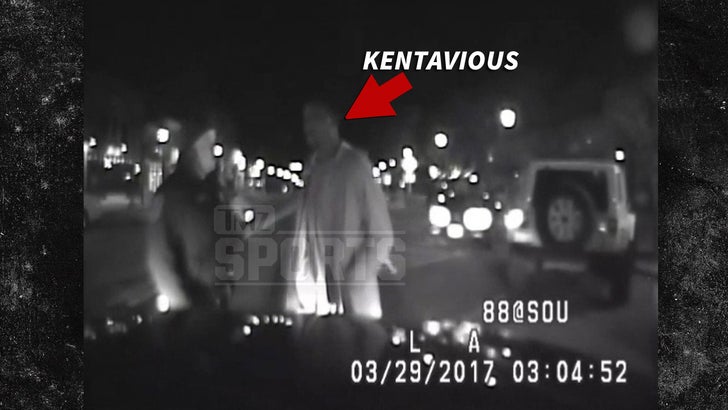 Detroit Pistons star Kentavious Caldwell-Pope was surprisingly calm for a guy suspected of DUI ... at least, it seemed that way in the video of his arrest, obtained by TMZ Sports.

Kentavious was arrested in the early hours of March 29 -- after the Pistons had lost to the Miami Heat.

KCP was initially pulled over for speeding -- but during the stop, the officer explains to the NBA star that he smelled booze and his eyes were glossy.

Caldwell-Pope explained that he only had 2 drinks that night -- two glasses of Hennessy -- but says he specifically kept his drinking in check because he knew he had to drive.

At one point, it sounds like Kentavious calls himself a "lightweight."

Eventually, the officer administered a breathalyzer (he allegedly blew a .08) and arrested Kentavious for DUI. The officer described him as "very cooperative" in the police report and you can see why in the video. 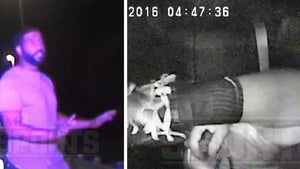