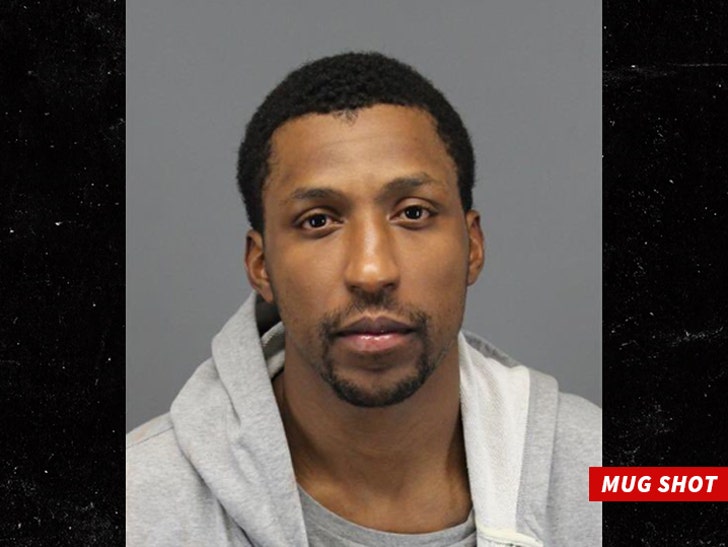 24-year-old Caldwell-Pope was initially pulled over in Auburn Hills, Michigan at 2:50 AM for going 45 in a 25 -- but during the stop, cops say they could smell the alcohol on Kentavious.

According to the police report obtained by TMZ Sports, KCP admitted to having 2 drinks of Hennessey at a bar earlier in the evening.

The officer administered field sobriety tests -- KCP didn't do great -- and he was arrested for DUI. After he was taken to a nearby station, Kentavious took a breathalyzer test -- and blew a .08.

Kentavious had played against the Miami Heat earlier in the evening -- dropping 25 points in the 97-96 loss to the Heat. 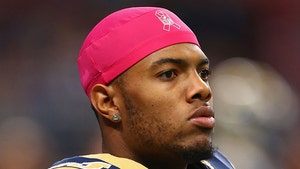