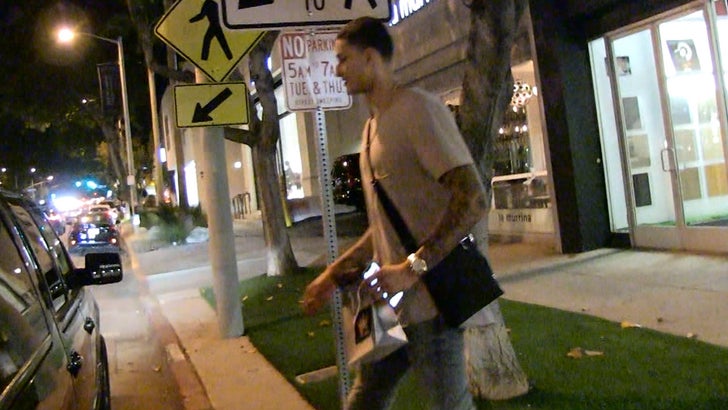 This is a pretty hilarious clip ...

We saw Kyle Kuzma out in L.A. over the weekend with one of his pals and asked the Lakers rookie if he's supporting Lonzo Ball's Big Baller Brand.

Remember, Kuzma clowned on his teammate on social media last week -- saying, "Y'all really spending 600 dollars for this hat?" ... followed by some trash emojis.

That's when Kyle tried to do some damage control ... but it was too late. 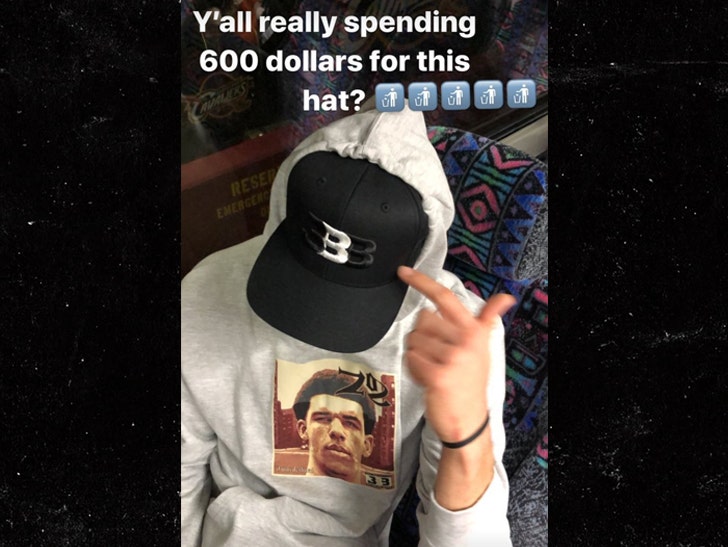