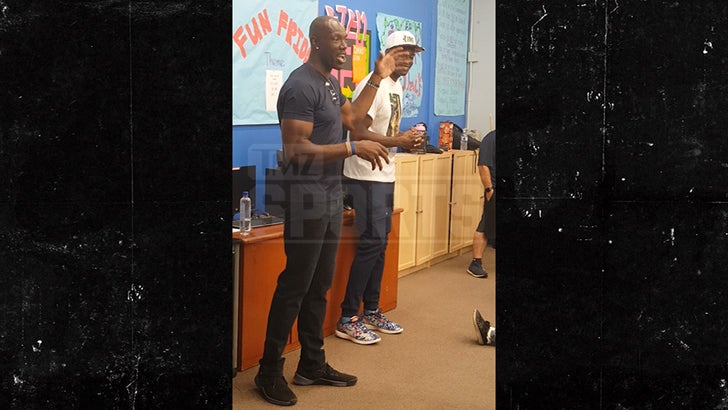 For a guy who's blowing off his Hall of Fame induction ceremony, Terrell Owens sure spoke glowingly about the honor at the Boys & Girls Club ... and TMZ Sports has the video.

T.O. -- along with actor Sheldon Bailey -- hit up a B&G Club in L.A. last week and gave the kids a motivational speech about life. It was awesome. Props to all involved. 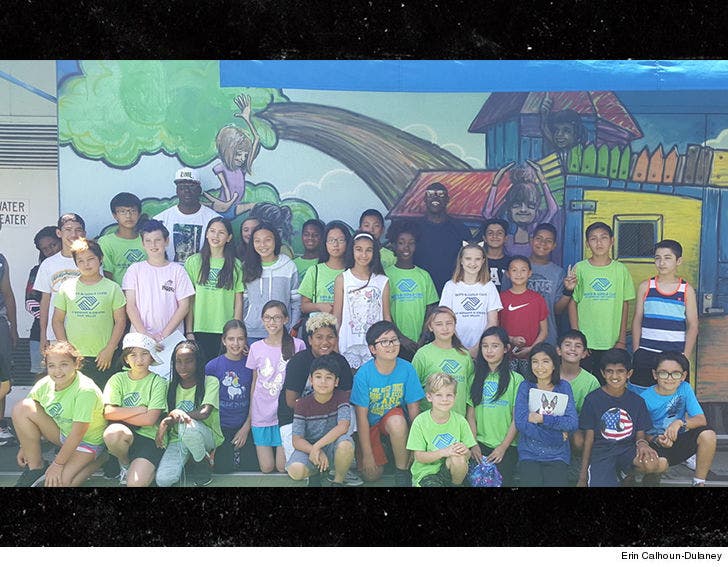 But, when it came to talking about his football career, Owens spoke about how much it meant to him to be part of the next class enshrined at the Pro Football HOF in Canton.

"[The] best thing that you could ever, ever have, and that's the Hall of Fame," Owens explained.

"I'm very fortunate to be a part of 300-something-odd guys of probably 25,000 guys that have played in the National Football League."

Interesting considering Owens recently announced he would NOT attend his induction ceremony in August -- a move that some say is a shot at the Hall and the NFL.

Owens didn't address the alleged beef -- but made sure to tell the kids to work hard and focus ... and, one day, they can achieve their dreams too! 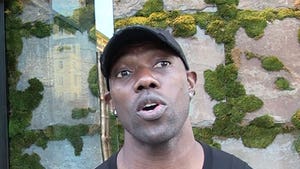 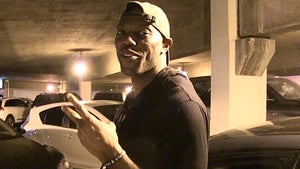 Terrell Owens Shoots His Shot With Iggy Azalea, You Can Burn My Clothes!