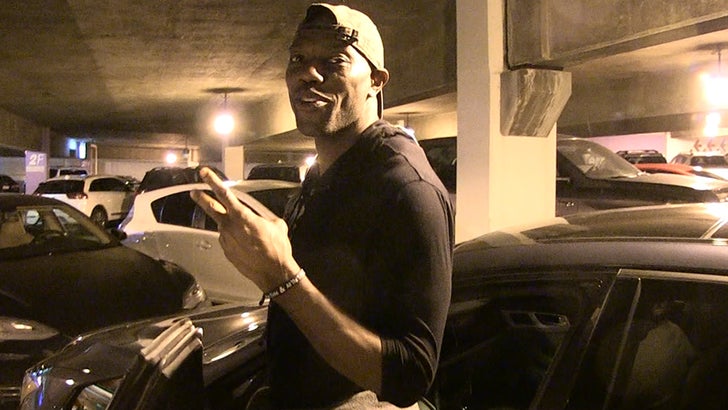 Terrell Owens ain't even a little intimidated by Iggy Azalea's pyromaniac past ... saying he'd risk his entire wardrobe for a shot with the rap star.

You probably heard -- on Monday, Iggy admitted to torching ALL of Nick Young's designer clothes after she caught her ex-fiance slippin' ... and seemed to be pretty happy about it.

We asked T.O. about it when we got him in L.A later that night ... and instead of coming down on Iggy, he asked us, "Is she single?"

But, what about your damn clothes, Terrell?! 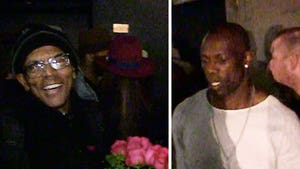