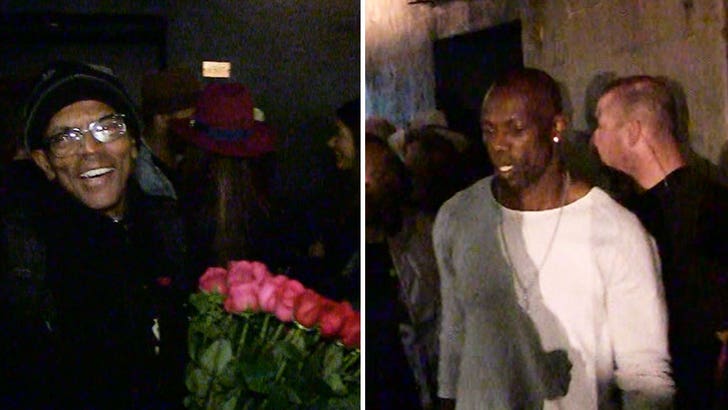 The Hall of Fame bound (finally!) WR was leaving a huge party at Warwick nightclub when he got hit up by the dreaded rose guy.*

*You know the rose guy ... they exist outside of every major club and restaurant and try to shame you into buying a flower.

Owens told the guy he had no cash but would happily pay with a credit card. Flower guy shut that down.

Owens tried to make a deal saying he'd pay the dude back next week. Flower guy shut that down, too.

And get this, Flower Guy also talked smack -- telling Owens, "I've been looking for your beggin' ass!"

By the way, the party -- thrown by The Farmacy (a medical cannabis business) -- was poppin' with stars like Fabolous, 2 Chainz, Ty Dolla $ign and more.

No word if any of those guys bought roses ... 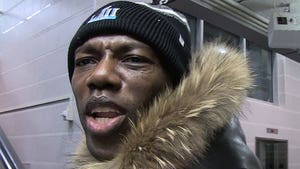