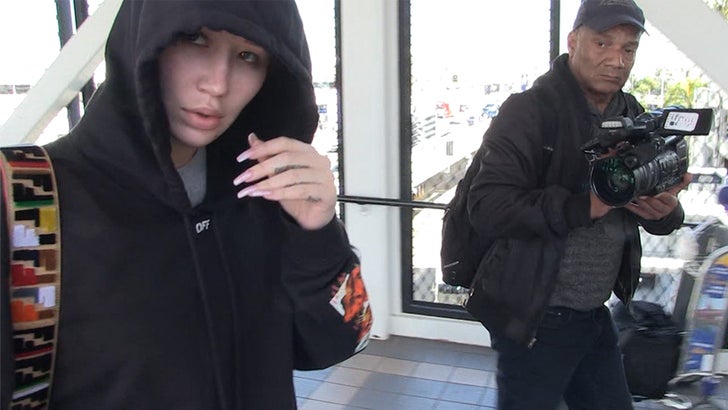 Hope Nick Young's not expecting to get reimbursed for his designer clothes ... 'cause Iggy Azalea says she doesn't even feel a little bad about torching her ex-fiance's wardrobe!!

We got Iggy at LAX after her fiery interview with Andy Cohen ... and while it was clear she didn't wanna go into any more detail on the matter, she did offer us a few words on whether or not she regretted turning all of Swaggy P's clothes into ash.

Hard to blame Iggy after Nick's infidelity was aired out in front of the whole world ... but damn, sounds like she's still ready to go pyro on the man. 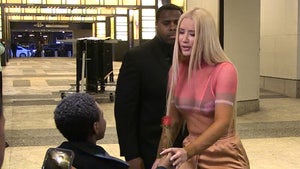