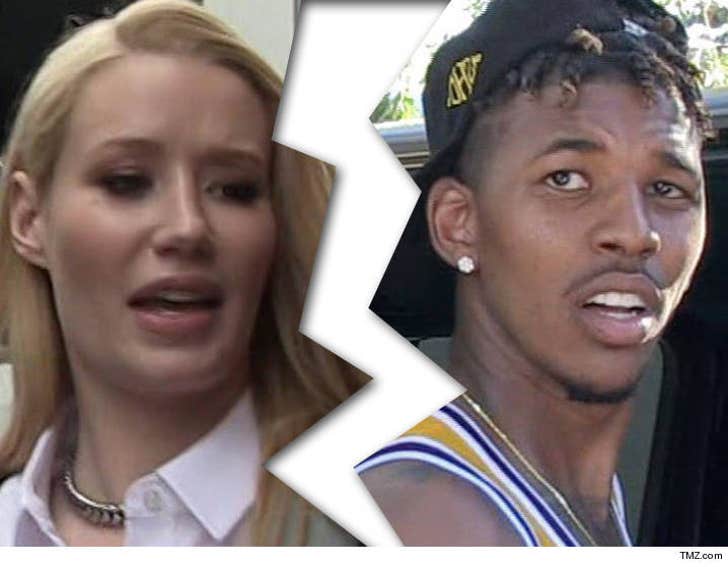 Iggy took to social media to announce the breakup ... saying, "Unfortunately although I love Nick and have tried and tried to rebuild trust in him - It's become apparent in the last few weeks that I'm unable to."

Of course, Young was secretly recorded on video a few months back by Lakers teammate D'Angelo Russell seemingly admitting to cheating on Azalea.

At the time, Azalea said she was furious ... but decided to give Young one last chance.

FYI -- the two have dated for several years ... and were engaged to be married.

Azalea ended her statement with, "It's never easy to part ways with the person you planned your entire future with, but futures can be rewritten and as of today mine is a blank page." 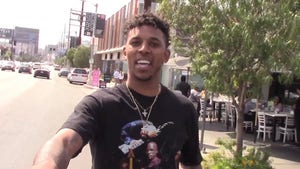 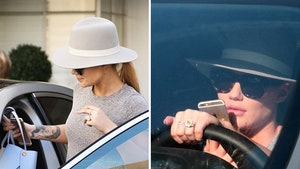