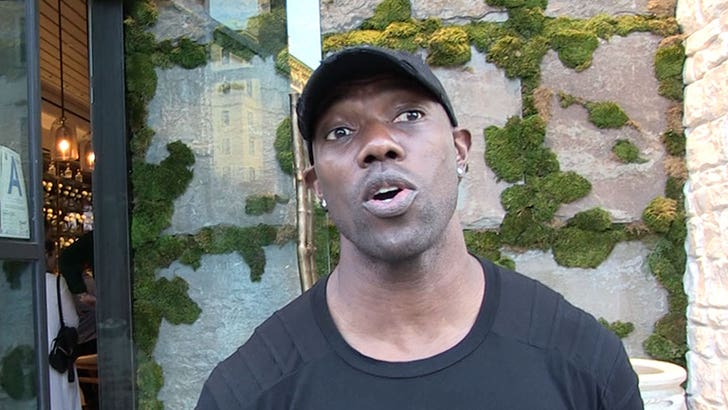 Terrell Owens has some strong words for his former 'Celebrity Apprentice' boss ... telling Donald Trump when it comes to the Eagles, YOU WERE REJECTED FIRST!

T.O. was leaving Avra Estiatorio in Beverly Hills when we asked the former Eagles WR for his thoughts on Trump uninviting the Eagles to the White House.

"I'm sure it wasn't him uninviting the Eagles. I'm sure they didn't wanna go! So, how does he uninvite people that didn't wanna go?! Come on dog, let's keep it real!"

According to Trump himself ... only a "small number of players" were planning on attending the Super Bowl ceremony Tuesday morning, so he pulled the invite rather than have a small showing.

As for Terrell's opinion on the NFL's new national anthem rule?

"It is what it is ... I just think they're taking away people's freedom of speech." 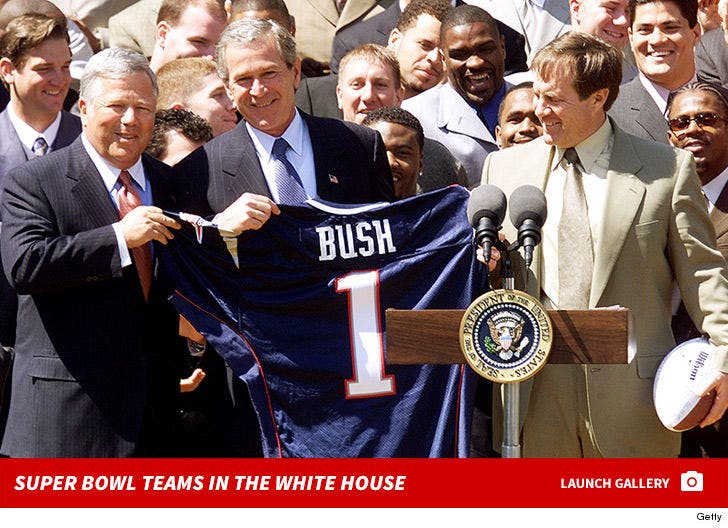 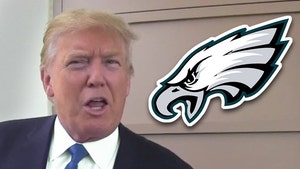