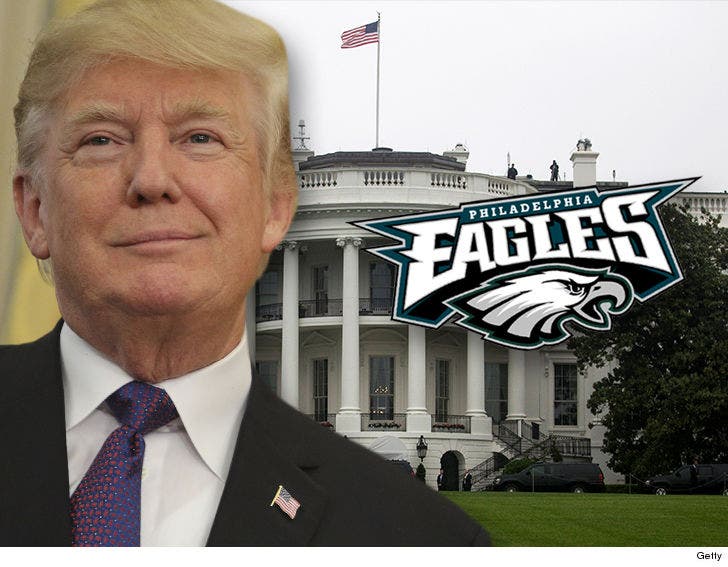 The Philadelphia Eagles have officially been invited to the White House to celebrate their Super Bowl win ... and now the question is -- who's gonna show up?

The folks at 1600 Penn. announced the invite Thursday afternoon, saying "President Trump looks forward to welcoming the Philadelphia Eagles to the White House on June 5th to celebrate their Super Bowl LII win.”

The Eagles seemed to accept the invite saying ... they're "working through the logistics of a trip to Washington DC, including a visit to the White House, on June 5th."

Here's the thing ... several prominent players have made it VERY clear they have no interest in meeting up with Trump ... including Torrey Smith, Chris Long, Malcolm Jenkins and Dannell Ellerbe.

FYI -- the last team to be so outspoken about Trump -- the Golden State Warriors -- had their White House invite pulled after Stephen Curry opposed the visit.

So, while the whole team might visit the nation's capital next month ... there probably won't be perfect attendance when the players head over to Trump's crib. 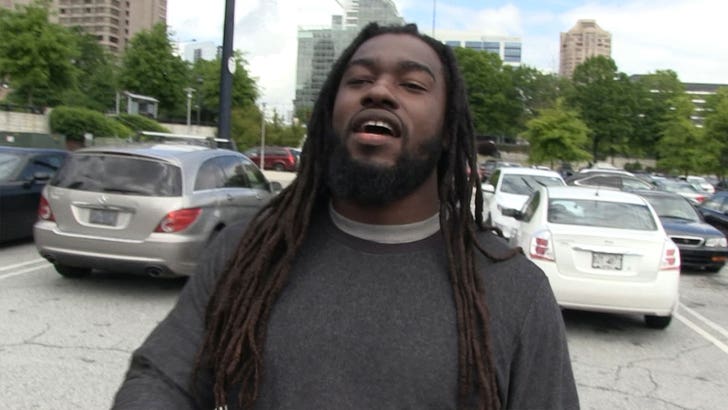 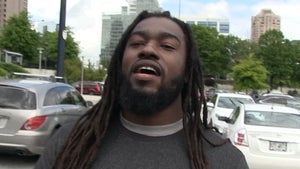