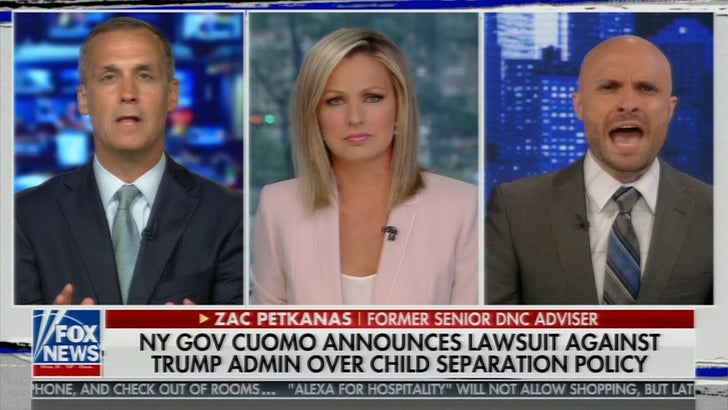 Corey Lewandowski had a brash -- and incredibly callous -- response to a story about a 10-year-old girl with Down syndrome being taken from her mother at the border ... and it set off a fiery live TV exchange.

Trump's former campaign manager was a guest on Fox News Tuesday afternoon along with Zac Petkanas, a former senior DNC adviser. The 2 got into a heated argument after Lewandowski dropped a "Womp, womp" about the disabled immigrant child being separated from her mom and sent to a detention facility.

Petkanas was beyond incensed, screaming, "How dare you, sir?!" repeatedly ... while Lewandowski tried to shout him down.

The country's immigration policy has been the hot-button topic of the month, and clearly ... this isn't going to cool it off. 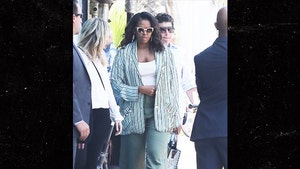 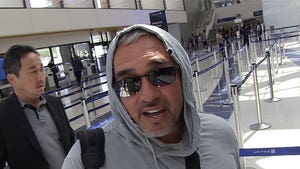