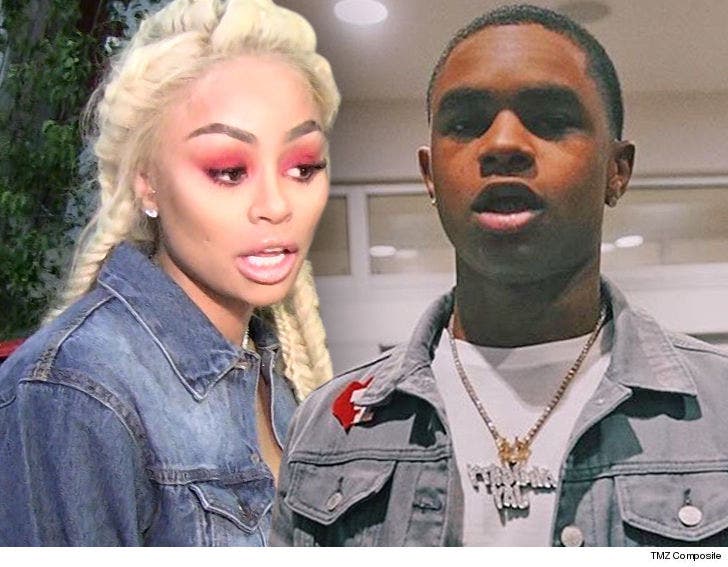 Blac Chyna is fed up with YBN Almighty Jay's shady ways ... and that's why she dumped his ass.

Sources close to Blac Chyna tell TMZ ... she felt disrespected because the 18-year-old rapper was slipping into a few girls' DMs. She also claims he was hanging out with several chicks after performances. Did we mention he's 18?

On top of that, we're told BC and YBN got into lots of arguments lately. We're told that -- along with his wandering eye -- is why Chyna broke off the relationship about a week ago.

And there's this ... our Chyna sources say she thinks YBN knocked up a chick too. A source close to Jay tells us there's no confirmation yet that he's got a kid on the way.

Baby or not, we're told Chyna had enough and pulled the plug. 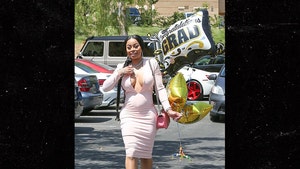 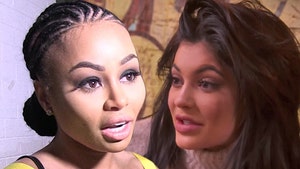