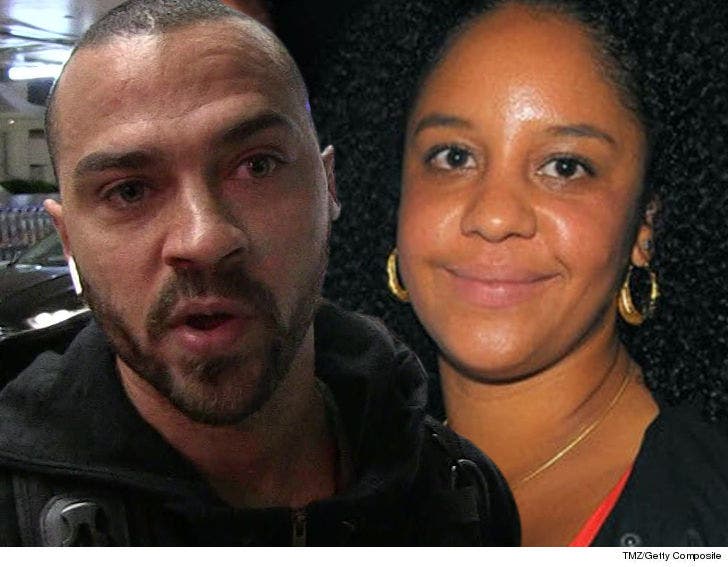 Jesse and Aryn have 2 kids, and the boom was inevitably going to be lowered on Jesse in the child support department. His lawyers had argued the $50,000 a month in spousal support should cover child support expenses, but that's not the law. Courts separate child from spousal support.

The support orders are temporary until the couple either reaches a final settlement or the court imposes a final order. 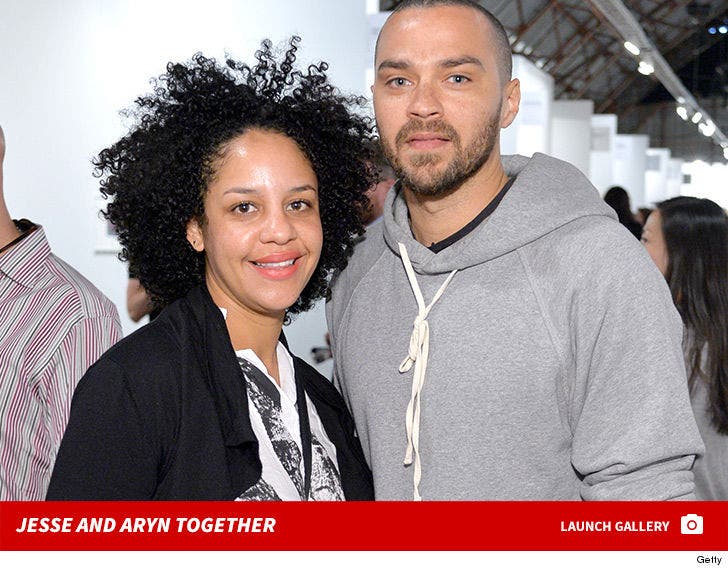 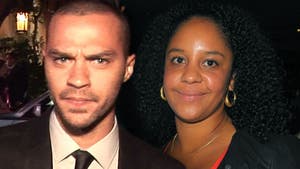