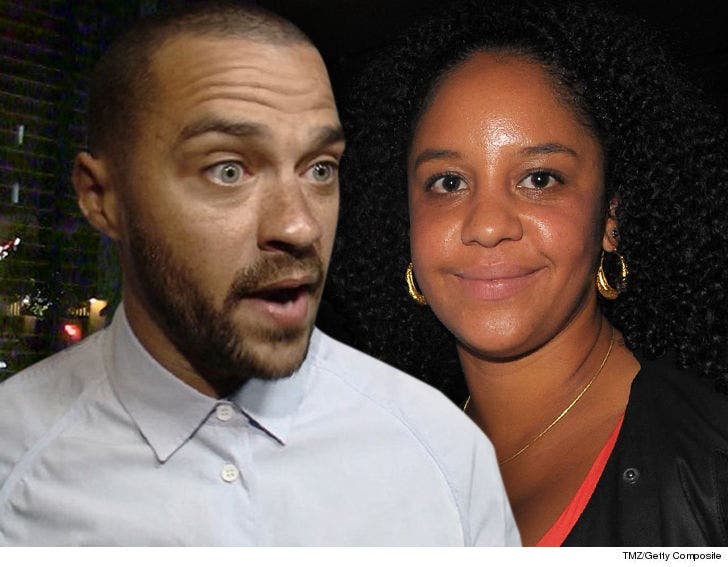 Jesse Williams just got hit hard ... a judge just signed off on a huge hike in spousal support he'll have to pay his estranged wife -- going from $33k to $50k per month.

Aryn Drake-Lee had gone to court to ask for the increase based on his ability to pay. She and Jesse hammered out the agreement, and the judge approved it earlier this month.

The divorce has been incredibly acrimonious ... particularly after he was linked to Minka Kelly.

The exact amount of the new spousal support obligation is $50,695 per month.

Under the new order, Aryn is responsible for paying all mortgage obligations and various other expenses related to the family home.

And Jesse is required to give her a $60k advance for lawyer's fees related to their divorce.