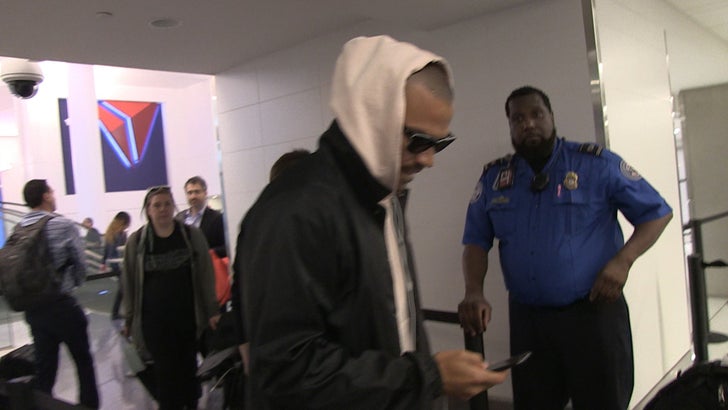 Jesse Williams is keeping tight-lipped about his divorce, but he absolutely has a response to rumors he's dating Minka Kelly.

Jesse was flying out of LAX Tuesday morning when we asked about his split from Aryn after nearly 5 years of marriage. The "Grey's Anatomy" star was trying to keep a low profile -- hoodie up, shades on -- and not at all talkative.

Still, he dressed appropriately for the occasion -- because he let the message on the back of his jacket do the talking when asked if things are serious with Minka.

As we reported, he's been hanging out with her in Paris while they work on a video game production. 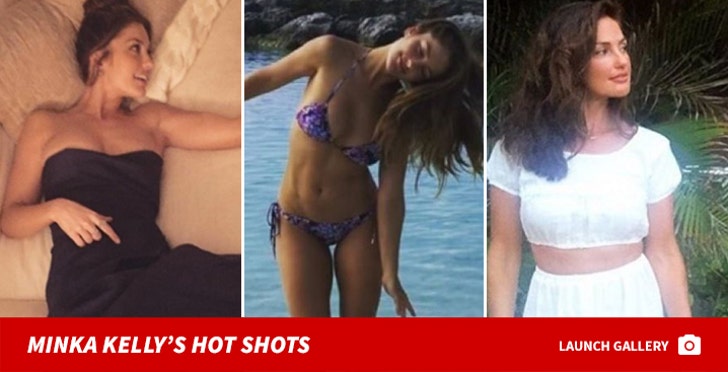 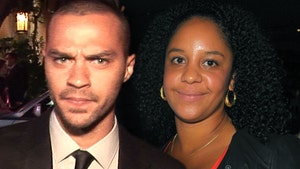