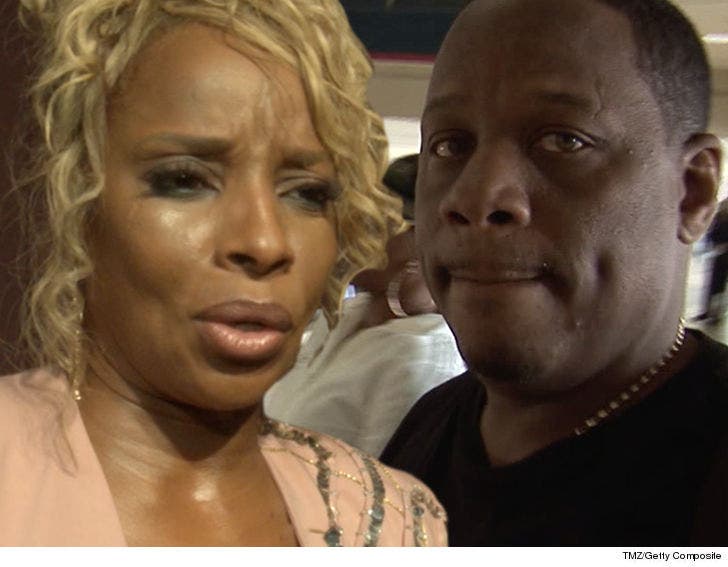 A judge signed off Wednesday on her divorce from Martin Isaacs. As we reported ... the exes had reached a settlement back in March, but hadn't hammered out details of their assets split.

They've now worked out the specifics ... but they're keeping it all under wraps. The terms are confidential ... according to the new docs.

It's unclear if Martin got his wish list ... which included $130k per month in spousal support.

Mary and Martin got married in 2003. They do NOT have any kids together. 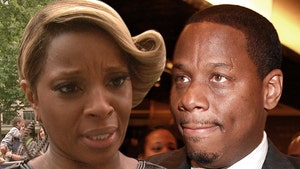 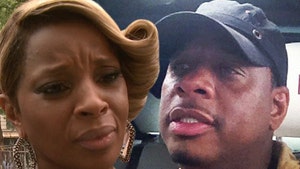 Mary J. Blige Says Her Ex Jacked $420k to Live It Up with New GF