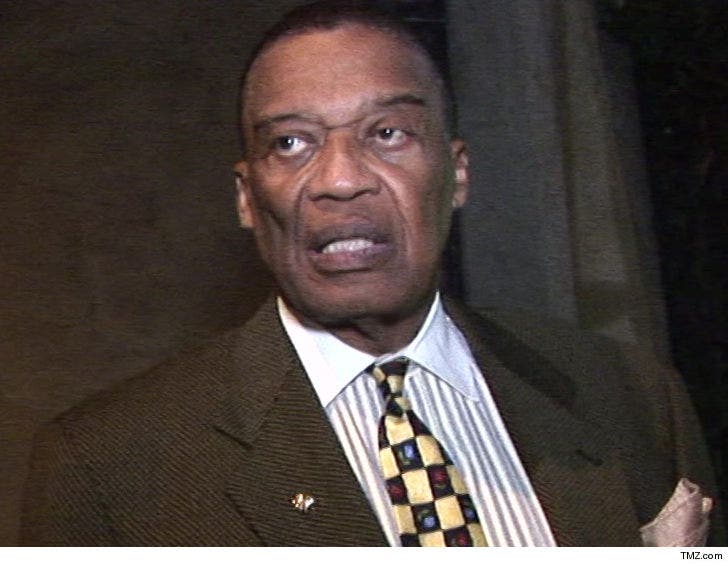 The estate of Bernie Casey -- a former NFL-star-turned actor -- is being sued by a woman claiming to be his widow, who alleges the 78-year-old violently tackled her to the ground just 1 week before his death.

The woman behind the suit is Cheryl Castillo -- who claims she and Bernie lived together in L.A. as husband and wife ... but things went south during an altercation on Sept. 10.

According to her lawsuit, Castillo claims she was having an argument with Casey over their cars, when he suddenly grabbed her by the arm and tackled her to the ground "as though [she] was a football player."

Before Casey starred in movies like "Revenge of the Nerds" and "I'm Gonna Git You Sucka" -- he was a Pro Bowl wide receiver for the L.A. Rams back in the '60s.

Castillo claims she suffered injuries from the alleged attack and wants Casey's estate to fork over some big money to make things right.

Casey died on Sept. 19 after suffering a stroke. Castillo believes his health conditions affected his mental ability in the last years of his life. 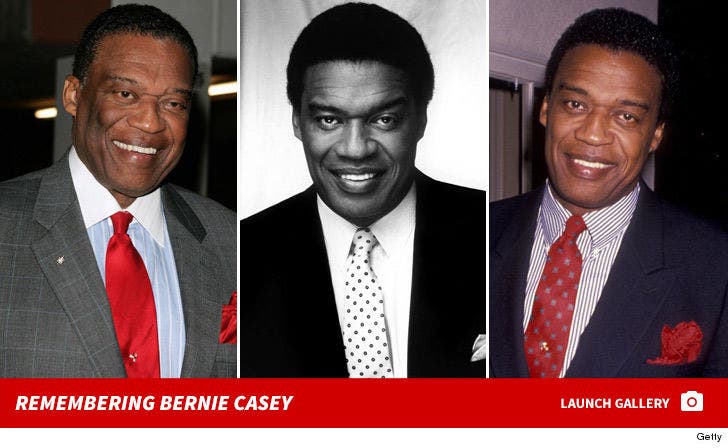 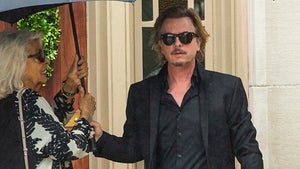