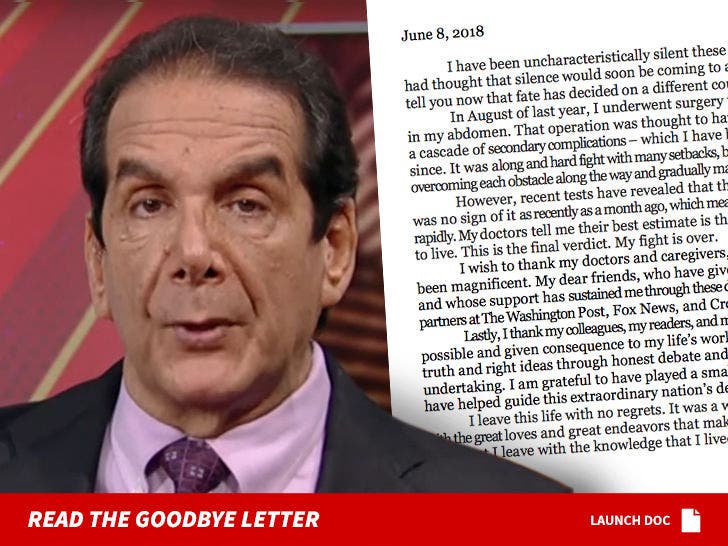 Krauthammer had a cancerous tumor removed from his abdomen about 10 months ago. Doctors thought the surgery had been successful, but then he was told the cancer returned and he only had a few weeks to live. He revealed the diagnosis in

earlier this month in the Washington Post, where he was a contributor.

Charles -- who was paralyzed in a diving accident while in medical school -- won the Pulitzer for Commentary for his Washington Post columns in 1987. His book, "Things That Matter: Three Decades of Passions, Pastimes and Politics,” was also a New York Times best seller. In recent years, he'd appeared on FOX News’ “Special Report with Bret Baier” as a panelist.

FOX News CEO Suzanne Scott said in a statement, “Charles was a guiding voice throughout his time with FOX News and we were incredibly fortunate to showcase his extraordinary talent on our programs. He was an inspiration to all of us and will be greatly missed. Our thoughts and prayers are with his beloved wife Robyn and his son Daniel."

The network says it will air a special in his honor on Friday night.

Despite the grim prognosis from doctors, Charles still wrote in his letter, "It was a wonderful life." 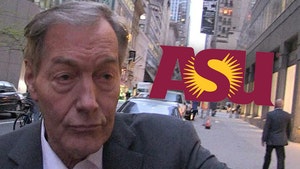 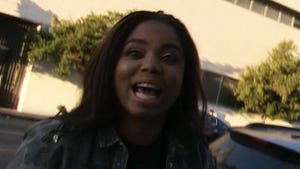