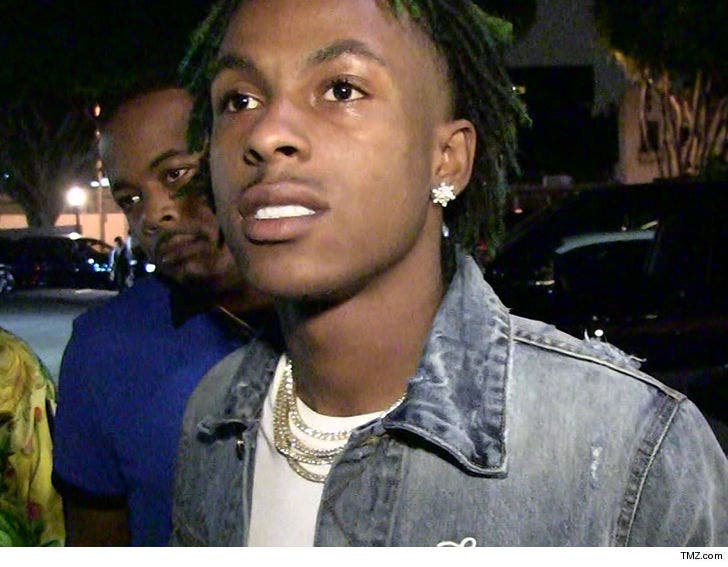 Rich the Kid is under investigation for battery after allegedly beating up a photographer outside Bev Hills hot spot, Mastro's Steakhouse ... TMZ has learned.

Rich was leaving Mastro's last week with a female friend, and jogged out the front door to a waiting car. Our sources tell us a photog asked Rich if that's how he ran from Lil Uzi -- with whom Rich has had beef.

We're told Rich beelined it to the photog and got into a heated argument -- then things got physical, with Rich allegedly punching the photog and hitting his camera. His female friend allegedly grabbed the camera when they bolted ... and law enforcement sources tell us the friend is under investigation ... for theft.

Of course, Rich's week got worse early Friday morning. TMZ broke the story ... he and his gf, Tori Brixx, were attacked during a home invasion robbery. 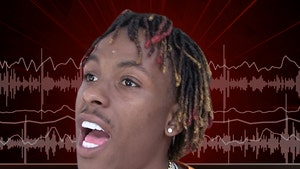 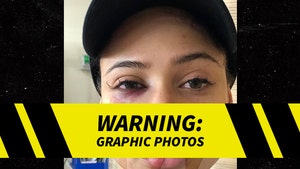