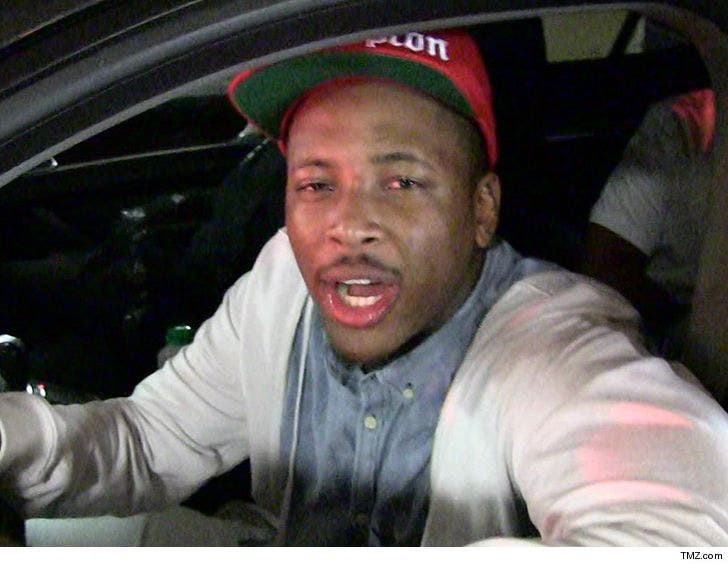 YG had his goons beat up a fan, before the rapper himself snatched some jewelry off the guy ... at least that's what the fan claims in a new lawsuit.

The fan says he spotted YG last month at the Cosmopolitan Hotel and Casino in Las Vegas, and asked him for a pic. He says the rapper refused and started cursing at him -- and, as he was walking away, he claims YG told his crew to "get him."

In the docs, obtained by TMZ, the guy says the next thing he knew ... he was surrounded by YG's pals, who punched him in the face and held him down. He says he was totally out of it when YG stepped up and grabbed his gold chain and diamond-laced pendant.

He claims YG and co. immediately fled the scene. He's suing YG for assault, battery and theft ... and wants at least $250,000. He's also going after the Cosmo for inadequate security. 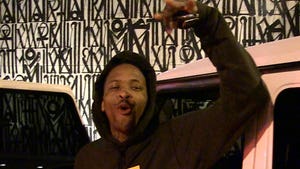 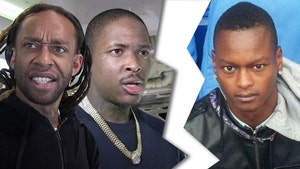