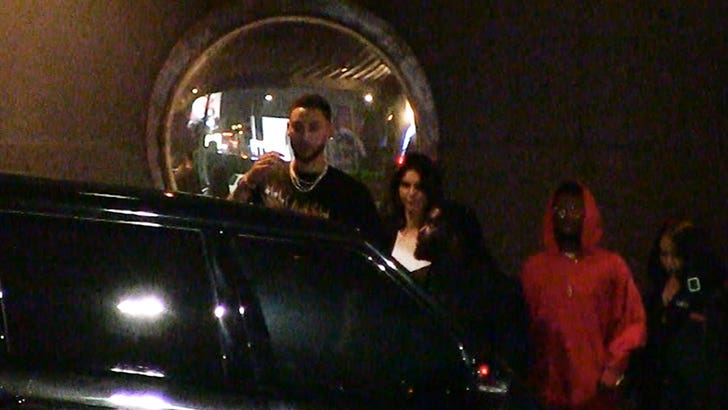 Ben Simmons is pulling a Khloe Kardashian -- getting back together with his significant other after she sucked face with another person!

Just weeks after Kendall Jenner was spotted making out with Anwar Hadid, she seems to be fully back with the 6'10" Simmons ... because the 2 partied in Hollywood on Thursday until 2 in the morning!!

Check out this video of the couple (?) leaving Hyde nightclub on the Sunset Strip right around closing time and driving off in the same SUV.

One thing we also noticed ... 21-year-old Ben gave a stiff-arm to the rose lady who was hoping the NBA star would reach into his pockets to impress Kendall after the club.

No luck this time -- too soon? 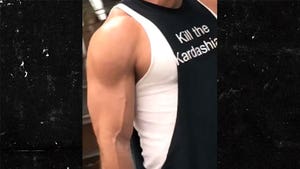 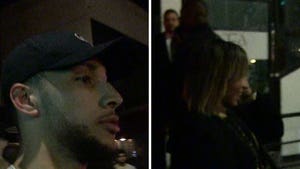