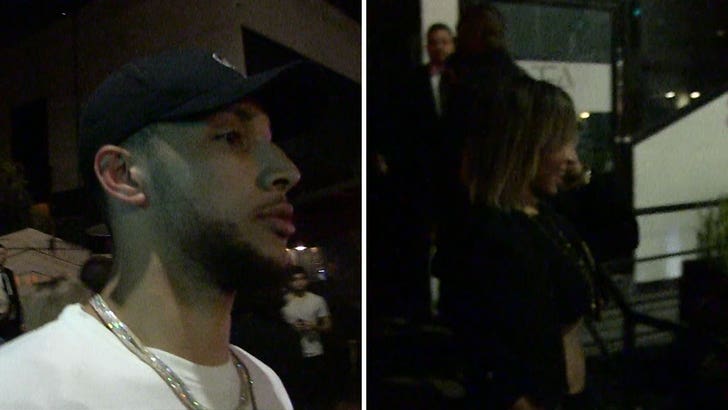 With Kendall Jenner apparently out of the picture, Ben Simmons MIGHT be trying to rekindle things with Tinashe ... because the two hit the same nightclub on Thursday.

The 21-year-old Philadelphia 76ers star and the 25-year-old singer both hit up Poppy nightclub in West Hollywood ... and left right around the same time.

The two had dated for a couple of months before recently splitting -- Ben was seen out a short time later going on dates with Kendall.

But, Kendall was sucking face with Anwar Hadid in New York City earlier this week -- a sign it's probably over with Ben -- and now, he coincidentally shows up at the same club as his ex? 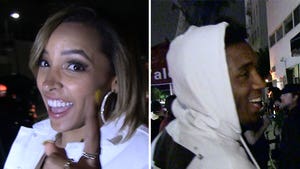 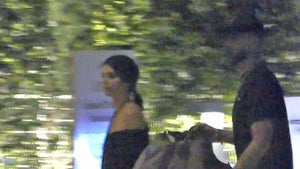