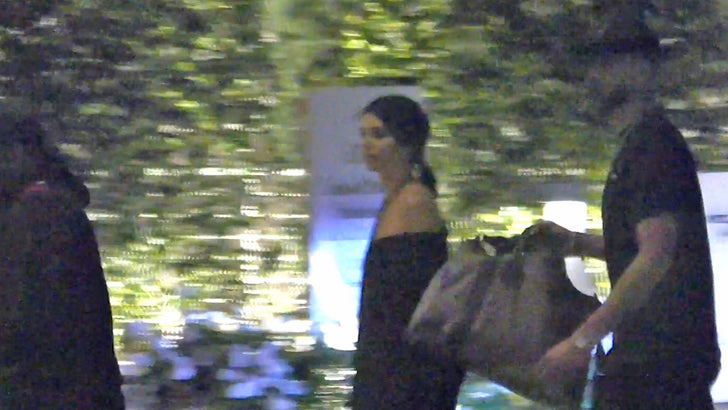 Kendall Jenner's date night with Ben Simmons seemed to go well ... because it ended at a fancy Beverly Hills hotel -- together!

After a dinner date at The Nice Guy, the two rolled over to Hyde Nightclub where they partied together until around 2:10 AM ... and then ultimately ended up at the Waldorf Astoria.

Ben helped Kendall bring in her bag from the car -- and you can probably guess how the rest of the night went from there.

Doesn't seem to be a one-night stand sorta thing ... the two have reportedly been dating for weeks -- and we know they already had a dinner date on Monday night.

Meanwhile, Ben's ex-GF, Tinashe, is also moving on ... she hit a nearby club where NBA star Donovan Mitchell happened to be partying too. 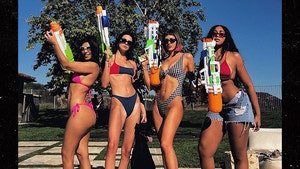